Home » Сricket » Say it ain’t so, Joe: Paine scandal such a shock after key role in cultural clean-up 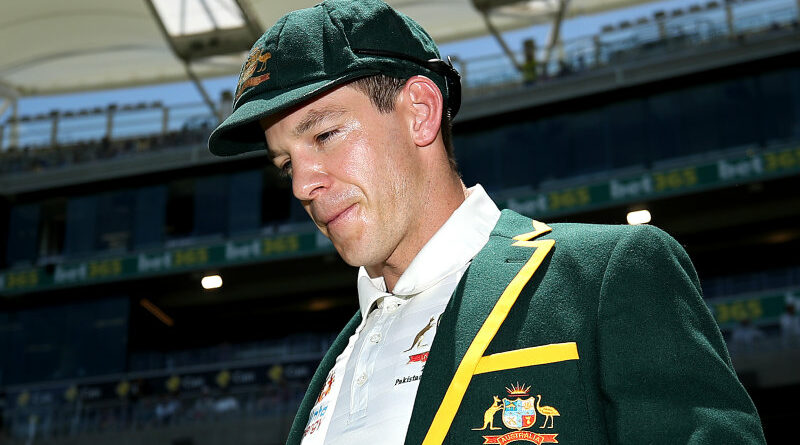 Tim Paine resigning as Australia’s Test captain over a sexting scandal is as shocking as it would be if Joe Biden left the US presidency over a Monica Lewinsky-type bombshell – in the realms of, “Say it ain’t so, Joe, this can’t be true!”

Just as the election of a steady-as-she-goes Biden was, in many ways, a reaction to the all-over-the-road horrors of Donald Trump, so too was the ascension of Tim Paine to the Australian captaincy a reaction to the horrors of the infamous “Sandpapergate” cheating episode in Cape Town.

After the eruption of the cheating scandal, Paine seemed to be not only a cleanskin to beat them all, but he looked the part, sounded the part and, as far as anyone knew, lived the part.

The very bloke brought in to clean up both the reality and the image of Australian cricket – which he has substantially managed to do – turns out to have sent a photograph of his genitals to a former colleague at Cricket Tasmania?

Tim Paine did this?

If this had been the likes of one well-known former cricketer, no one would blink. It would not have been any less outrageous, but simply not surprising. 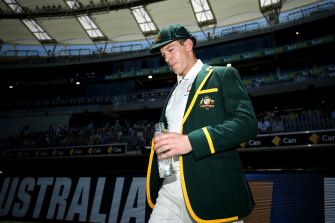 Tim Paine seemed like the perfect choice as Test captain after the “Sandpapergate” cheating scandal.Credit:Getty Images

“Although exonerated, I deeply regretted this incident at the time, and still do today. I spoke to my wife and family at the time and am enormously grateful for their forgiveness and support.”

Paine has done the right thing by immediately resigning. But he is not the only one facing the music.

First up, Cricket Australia needs to provide an answer on timing. It is inconceivable that it gave the Australian captaincy to someone who had this charge hanging over them. We can assume it only emerged after he got the captaincy. But he still put together four years of that captaincy with CA’s knowledge that it had a leader capable of such recklessness.

Right now the question is not just “what was he thinking?“, it is “what were THEY thinking by allowing his captaincy to continue?”

CA knew it was carrying a tabloid bomb that risked going off right in the middle of the Australian dressing room. The fact that it has makes the organisation look wantonly and recklessly ridiculous.

According to Paine, investigations by the CA Integrity Unit and Cricket Tasmania found there had been “no breach” of the code of conduct.

How is that possible?

If you can send a photo like that, and it doesn’t breach the code of conduct, what the hell is that code of conduct worth? If sending those photos is fine, just what is forbidden?

The remaining question is trivial by comparison. That is, who will take over from Paine as Test captain, with the Ashes just three weeks away?

I don’t know. Steve Smith, maybe, though he will always have the fact that he presided over the disgrace of what happened in Cape Town hanging over him.