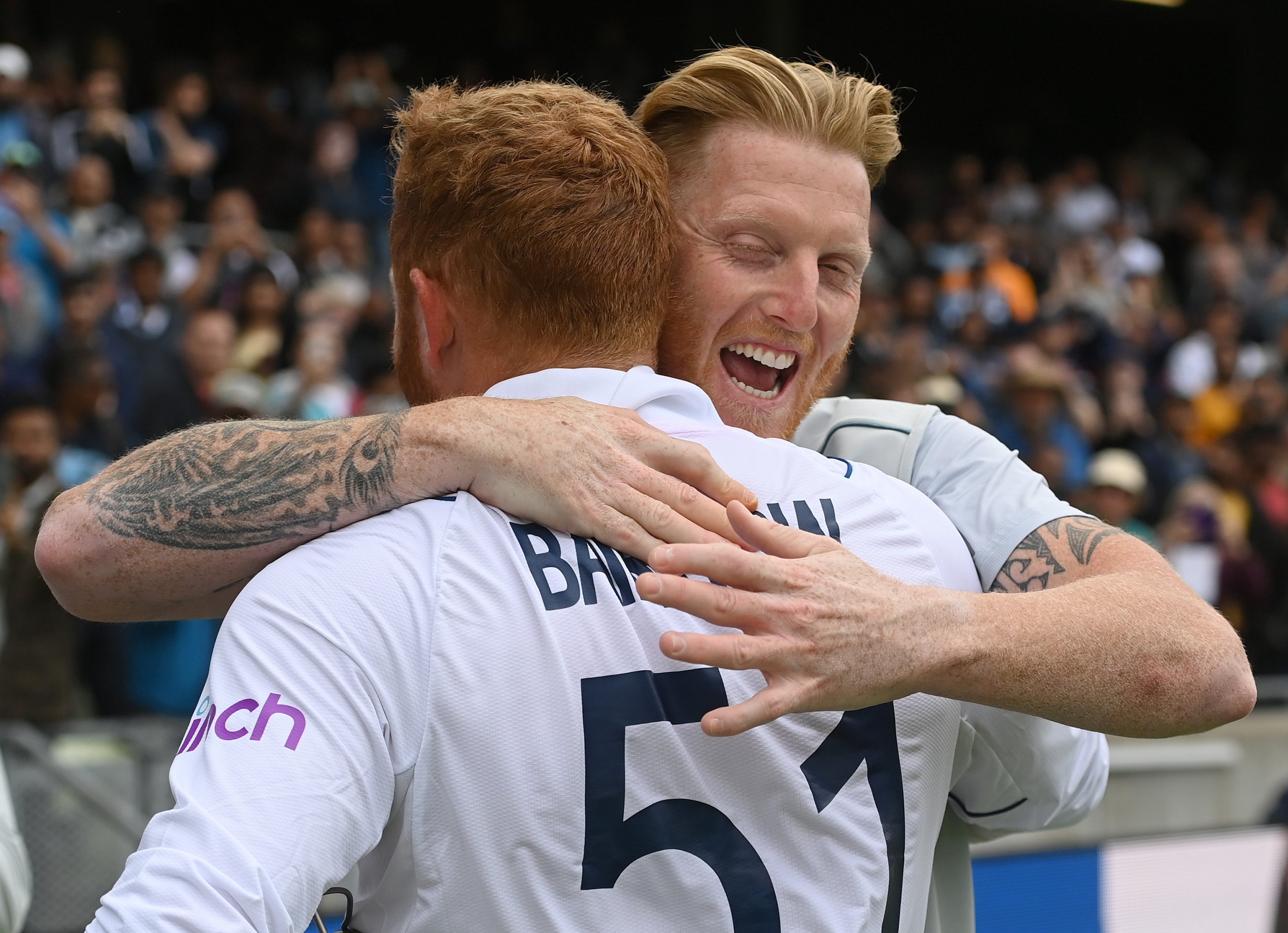 We are living in an age of wonders, at least with regard to the England men’s cricket team.

Habitual losers just six weeks ago, they have now won four Tests in a row against vaunted opponents. But if that wasn’t achievement enough they have done it by chasing large totals in the last innings of the match, breaking records and subverting convention in a blaze of belief and bold batting strokes.

In their latest smash and grab they swept aside India at Edgbaston, chasing 378 runs for the loss of just three wickets with unbeaten centuries from Joe Root and Jonny Bairstow, two cricketers enjoying breathtaking form. It was a remarkable performance but part of a sequence that had already seen them overhaul totals of 277, 299 and 296 against New Zealand. Test cricket without limits.

It helped that the pitch against India remained true and England’s opponents seemed conflicted over who was leading them (their old captain Virat Kohli or their stand-in Jasprit Bumrah). But even so, the audacity and near presumption that chasing a record number of runs (for England) was a foregone conclusion shows just how far Ben Stokes’ team have travelled in a very short space of time.

So what has changed? After all, these are mostly the same players involved for the past 18 months and who won just one Test in 17 under the previous regime of captain Root and coach Chris Silverwood.

Well, a new coach, Brendon McCullum, was appointed along with a new captain, Ben Stokes, and a new director of cricket, Rob Key.

So, the three main pillars are all new with fresh perspectives and from that has stemmed a dynamic culture of entertainment, fun and not fearing the consequences of defeat.

‘Think bigger than results,’ Stokes said on Tuesday. ‘We want to rewrite how Test cricket is played in England and get people to fall in love with it again.’

It may sound trite but that word ‘fun’ was stressed repeatedly by Stokes, Root and Bairstow when the trio were interviewed following the swaggering victory over India.

For players in team settings simplicity of message and clarity of purpose has always helped them to achieve their best. What nobody suspected was that ‘Bazball’, as it is being called after McCullum’s nickname, would be so quick or so effective in bearing fruit.

In the space of four Tests, Bazball has challenged the fundamentals of Test cricket, a format that has been around for almost 150 years. It used to be that teams sought to win matches by building a first-innings lead and then, through scoreboard pressure and a deteriorating pitch, put their opponents under increasing duress until they cracked.

England’s current team have pretty much flipped that on its head, saving their best, most decisive, batting until the last innings, usually the most difficult time to dominate.

It was also received wisdom that bowlers tended to win Test matches – the taking of 20 wickets being the most important requirement for victory given teams rarely declared unless their opponents had little chance of winning.

The claim by Stokes that England want to chase come what may could make having the best possible bowling attack less important, which makes you wonder whether bowlers who can bat (sort of all-rounders) might become more sought after than specialists.

England’s opponents, if they haven’t already, are likely to become wary of setting totals below 450, so Stokes is still likely to need his best bowlers to dismiss teams in that third innings. However the present ethos, which emanates from captain and coach, has been embraced by the players without dissent.

They have been persuaded, and quite easily it seems, to leave any personal goals and ambitions outside the dressing room.

Self-interest is endemic among professional sportsmen but what McCullum and Stokes have done is to make each player subjugate the self and instead prioritise the needs of cricket supporters and the team.

They are accountable to the public, with entertainment a non-negotiable element of that pact – a ‘people’s Test team’ with no room for the Player PLCs that used to cause such friction.

Some powerful social alchemy is clearly afoot. How else do you explain the transformation of Alex Lees from a left-handed Dominic Sibley two months ago into a strutting Matthew Hayden now?

And Bairstow, from disgruntled underachiever to brutal destroyer of bowling attacks? Ironically, the only person to appear adversely affected by the new regime is Stokes who, judging from the reckless way he has batted recently, has been over-zealous in buying into his own new philosophy.

Of all England’s cricketers Stokes is the least in need of dialling up the aggression or of letting opponents know he is there.

If anything he needs calming down, though I did like his comment that part of him wanted India to get 450 ahead, just to see how his team would respond. So far, his and McCullum’s regime has enjoyed spectacular success which has helped to reinforce its message. Yet sustaining it will be the challenge; novelty, which will eventually wear off, being a big part of the appeal.

The biggest test will come abroad where conditions will be less conducive to all-out attack and where mind will have to rule heart. But that adaptation can wait until then. For now, let’s rejoice in a team riding atop a tidal wave of self-belief and purpose and playing with thrilling audacity. No limits indeed.

‘The love of my life’: Jane Jones opens up on Dean’s death 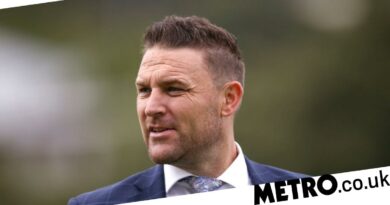 Trailblazer Brendon McCullum is in no rush to lead England revolution