Somerset, the perennial bridesmaids of the County Championship, made an incredible start to their bid to claim a first title as they fought back from near-inevitable defeat three times to beat Middlesex at Lord’s.

An unbeaten partnership of 98 from George Bartlett and Lewis Gregory on Sunday sealed a four-wicket victory that had seemed impossible when Somerset crashed to 89 for nine in their first innings in reply to Middlesex’s 313.

Then, after Marchant de Lange and Jack Leach had lifted Somerset to the relative riches of 172, Middlesex again looked in control when they led by 254 with seven second innings wickets in hand. 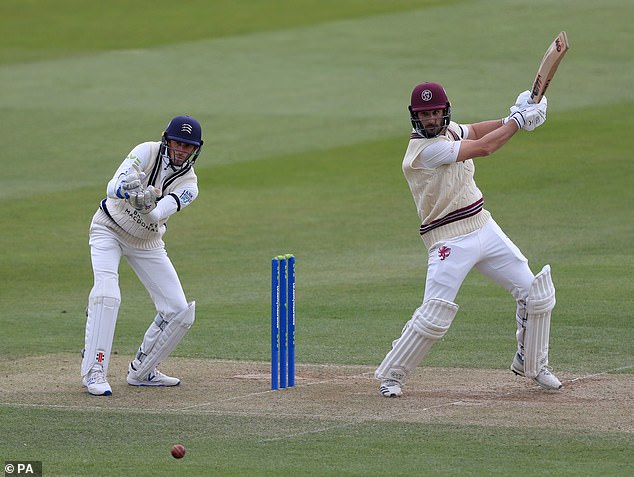 And when Somerset slipped to 187 for six chasing 285, Middlesex were once again strong favourites.

But that was when Gregory joined forces with Bartlett and hit 62 from 72 balls, as Somerset wiped out their eight-point penalty carried over from preparing an unfit pitch for their 2019 Championship decider against Essex — and added 11 more.

It was the highlight of a surprisingly high-scoring opening round in bitter early season conditions, that saw four matches – at Headingley, Old Trafford, Edgbaston and Northampton – interrupted by snow.

And there was controversy at Grace Road, where Leicestershire complained to the ECB about what they saw as unacceptable behaviour from Hampshire in their comprehensive victory by an innings and 105 runs. 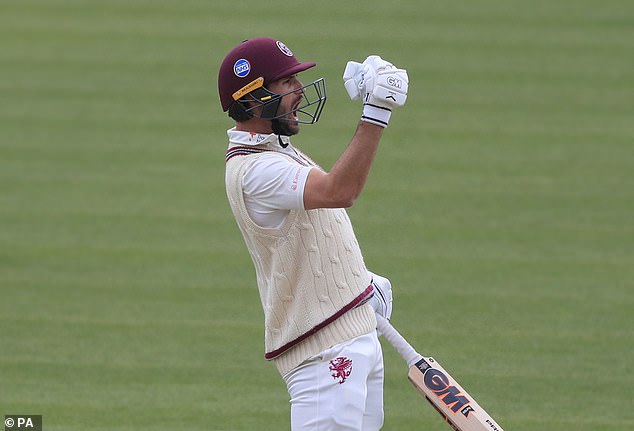 Leicestershire coach Paul Nixon was enraged when Hampshire keeper Lewis McManus claimed the stumping of Hassan Azad after he had knocked the bails off with his left hand while the ball was in his right, which was raised as he appealed for a catch.

‘We’ve spoken to the match referee,’ said Nixon. ‘I’ve never seen anything like it in all my years in cricket.’

Meanwhile, Rajasthan Royals have vowed not to jeopardise Jofra Archer’s England future by rushing him back for the Indian Premier League.

The Royals will this week decide with England whether Archer, who has been beset by injury problems, can play any part in this year’s tournament.