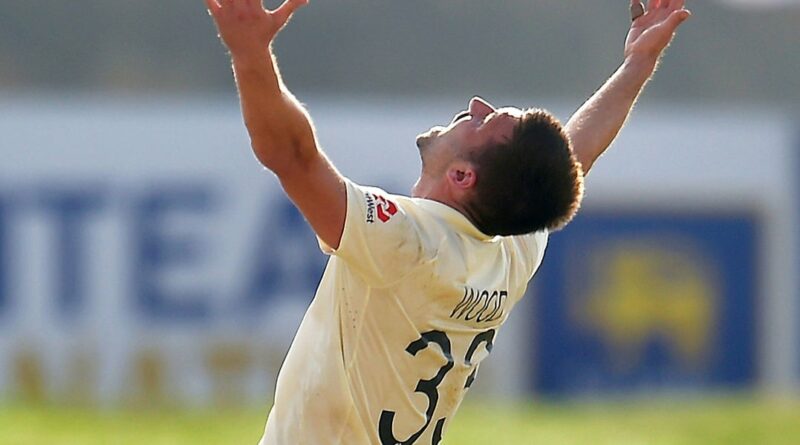 It took until late on day one of the second Test to get it. But with a sharp, swinging delivery to dismiss Sri Lanka captain Dinesh Chandimal leg before, Mark Wood had his first wicket of the series.

After 27 overs of graft during England’s seven-wicket win in the first Test at the same venue, the Durham quick was finally able to celebrate at the end of his 12th over on Monday. It was a decisive breakthrough, ending a 117-run partnership between Chandimal and centurion Angelo Mathews. Sri Lanka would go on to finish on 229 for four after winning the toss and opting to bat first on a flat pitch.

Even without a notch in his wicket column, he would have been lauded for an exceptional display. Bowling quickly, with a top speed of 94mph, he mixed short-pitch excellence with some full, reverse swinging pearlers to offer a point of difference to the rest of the attack.

However, with the 31-year-old rested for the first two Tests in India, going home empty-handed will have been a blow to his confidence. Despite a strong start, 2020 was a frustrating year for Wood. He took 12 wickets – including a five-for – in two Tests against South Africa but played just once in the summer, taking two wickets against West Indies.

“I was maybe putting a bit too much pressure on myself,” he said. “Because when you’re in and out of the side, trying to cement your place and you know there’s people behind you, people in front of you who aren’t here. I didn’t play much in the summer so I wanted to try to make an impact. Leave the game with no wickets, you feel a bit under pressure.”

There was further comfort with a bumper spell before the new ball. Not only did it contain Chandimal’s dismissal, but across eight overs – his longest in a row for England – he went for just 16, maintaining pace and accuracy throughout.

“It was hard work. I had a conversation with Rooty: I  wasn’t going to come back with the new ball. So rather than bowl three in that spell and try to come back, it was reversing a little bit and felt that time was when I was going to be most threatening. My head got redder and redder on the screen, that probably told you how knackered I was!”

Wood saved special praise for James Anderson, describing the 38-year-old as “a level above” after his performance on Friday. Anderson took three for 24 across 19 overs, sending down 10 maidens to play the part of strike and holding bowler.

England’s leading wicket-taker, now with 603 Test wickets, is playing his first match of the winter after being rested for Stuart Broad for last week’s Test ahead of a bumper 2021 programme. He was satisfied with his efforts and even admitted to being a bit fearful at how he would fair with little preparation in the lead-up to his appearance.

“The last four [overs] has drained me a bit but generally I was happy with the way I bowled today,” Anderson told Sky Sports.

“I’ve worked really hard, as all the lads have, there were a lot of nerves this morning, more than normal because haven’t played for a while.”

With six more dismissals to go, he is optimistic that England can wrap up Sri Lanka’s first innings. Around 350 is thought to be a par score for a surface that locals expect to deteriorate rapidly from the second afternoon onwards.

“It is more of a traditional pitch where it seems like it’s good to bat on at the minute and it will probably deteriorate as the game goes on,” said Anderson.

“We really had to work hard and I thought we did well to keep them down to 230. If we come back tomorrow and put in the same amount of effort, hopefully we can roll them over.

“Hopefully if we get a bit more spin, a bit more wear in the wicket – we’ve still got a reasonably new ball for the seamers – we’re in the game.” 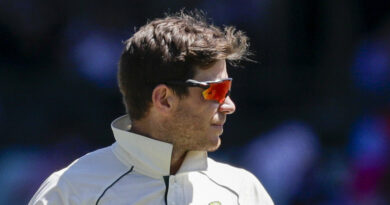 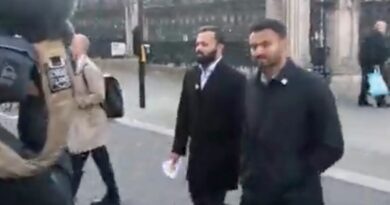