The second day of the first warm-up game ahead of the first Test was stopped when Jos Buttler pulled a ball from spinner Nishan Peiris into the top of the helmet of Nissanka, who was attempting evasive action at short leg.

Nissanka, 20, fell to the ground immediately and anxious players from both sides quickly called for help when it became clear that the fiercely struck pull by Buttler had hit the fielder with considerable force. 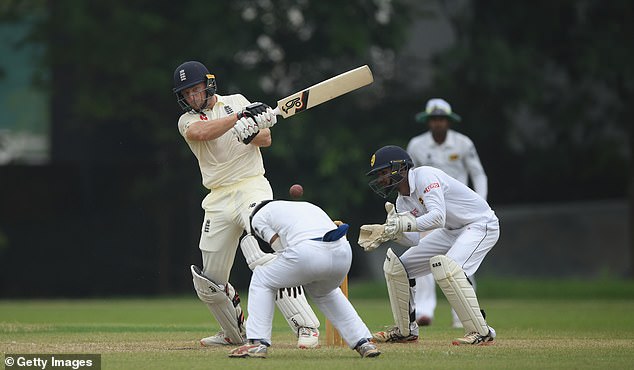 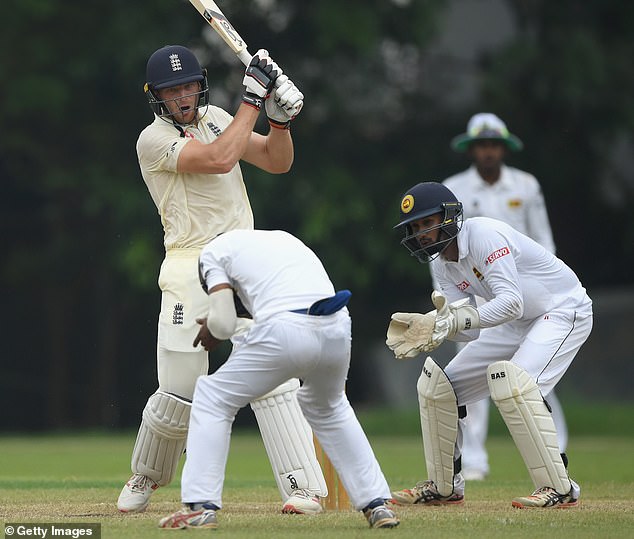 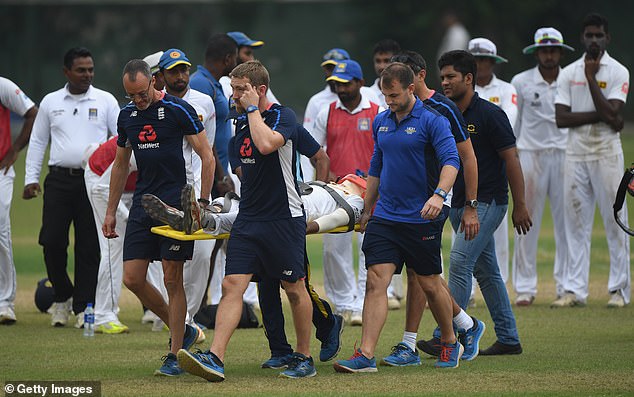 Nissanka, 20, has played for Sri Lanka U19s but is yet to make his Test debut.

The right handed batsman has made 14 first class appearances, with a top score of 188 not out for Kandy against Galle in April thus year.

He was called up by the Sri Lanka Board for an invitational XI to play a warm-up in Colombo against England, ahead of the three match Test series starting next month.

Three England staff – doctor Moiz Moghal, physio Craig de Weymarn and massage therapist Mark Saxby – rushed onto the field along with the Sri Lankan doctor as Nissanka was given 15 minutes of treatment.

He was eventually taken from the field on a stretcher along with the concerned players of both sides as the umpires called an early tea before the extent of the injury suffered by the Board XI player had been confirmed.

An ambulance quickly took Nissanka from the Nondescripts Cricket Club to a local hospital as players, officials and spectators at the ground anxiously awaited further news.

The incident completely overshadowed a minor injury scare to England’s Ben Stokes who had earlier been struck on the left-arm and been forced to retire hurt with what England said was only bruising. 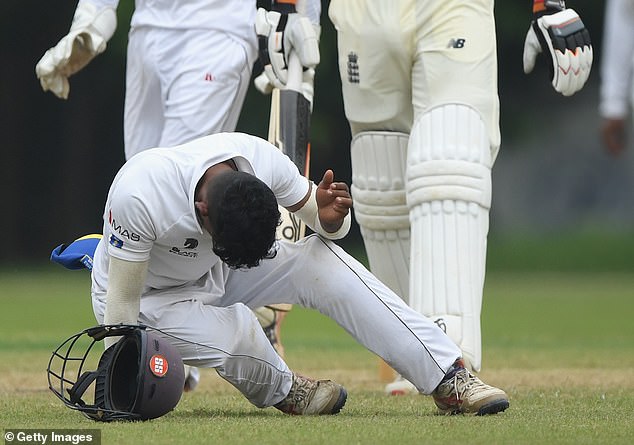 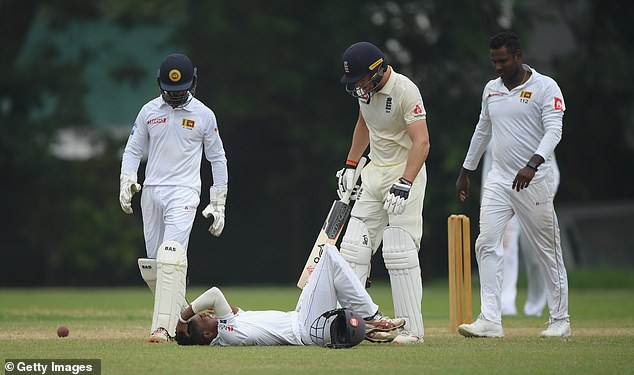 Nissanka was then carried off on a stretcher, with medics taking great care over his head and neck. An early tea was called to give the players a break, with play resuming after the 20-minute interval.

Nissanka was said to be conscious as he was taken to hospital, with England’s medical staff believing the injury to be to his neck following the impact of the ball from one of the hardest hitters in the game on top of his head.

England were 220 for four at tea – Buttler was caught out during the Nissanka incident – in response to the Board XI’s 392 for nine declared. 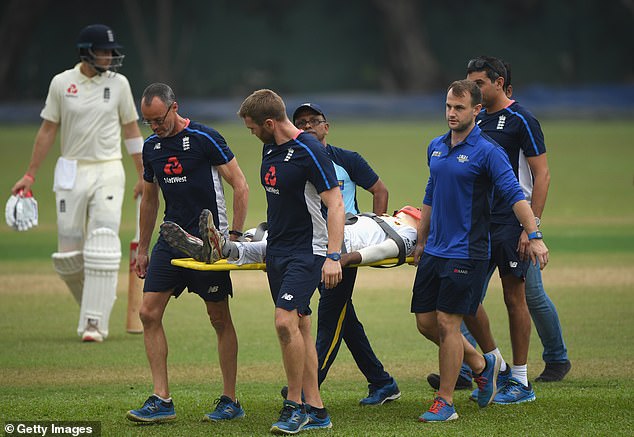 England's tour of India suspended until at least early 2021 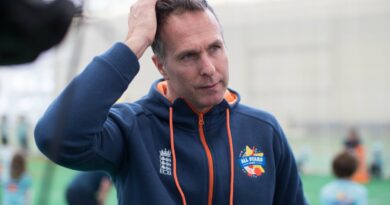