Lasith Malinga ripped through New Zealand’s top order with a devastating spell of four wickets from as many balls in their T20 clash in Kandy. 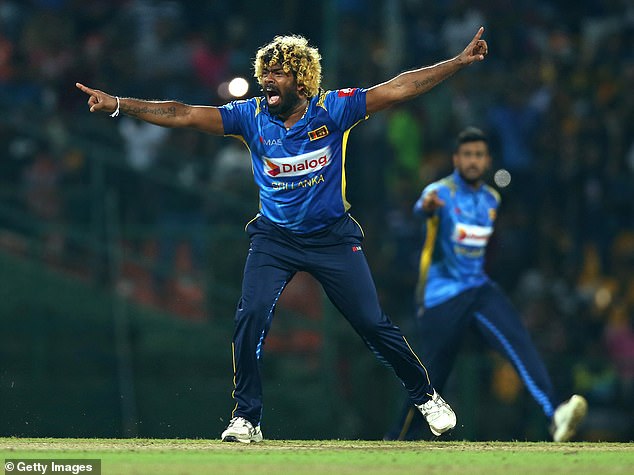 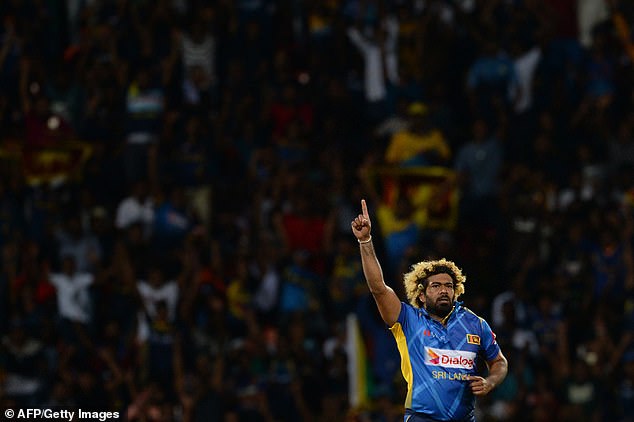 Malinga had earlier taken the wicket of Colin Munro, taking his tally to five wickets

Sri Lanka had set the tourists 126 to win following their score of 125/8 earlier in the day, having won the toss and elected to bat.

New Zealand were left shell-shocked but did at least put up some resistance through Tim Southee’s unbeaten 28 from 23 balls.

Mitchel Santner also hit a quick-fire 16 off 15 deliveries but wickets continued to fall at regular intervals and New Zealand were eventually bowled out for 88, as Sri Lanka won by 37 runs.

Despite Sri Lanka’s efforts, New Zealand had already won the series prior to Friday’s game having emerged victorious from the previous two games earlier this week. 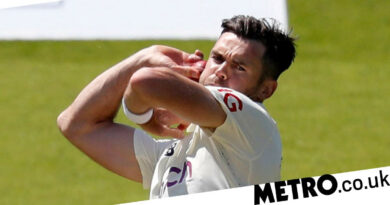