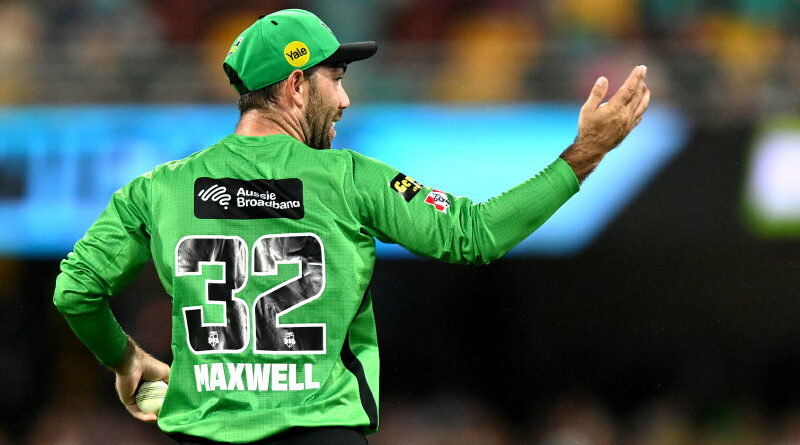 While it’s not from the 2000 Hollywood film starring Keanu Reaves and Gene Hackman, the Melbourne Stars have named replacements to fill out a hastily selected squad for Sunday’s clash against Perth after almost 20 team members tested positive for COVID-19.

The replacements include six locals, and the entire playing group will be subject to additional COVID-19 protocols that Cricket Australia has outlined. 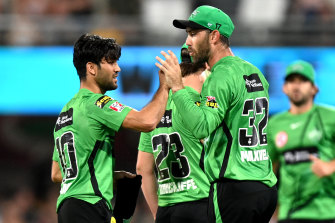 The Stars’ ranks were further decimated on Saturday when it was revealed a further three players had tested positive for COVID-19, bringing the total number of players affected to 10. Eight staff members have also tested positive to the virus.

The squad for the match against the Scorchers is: Glenn Maxwell (c), Afghanistan’s Qais Ahmad, Hilton Cartwright, England’s Joe Clarke, Pakistan’s Haris Rauf, and Brody Couch, in addition to Avendano, Bangs, Rowe, O’Connell, Rogers, and Charlie Wakim – who scored a memorable century on Sheffield Shield debut for Tasmania in the 2018-19 season.

Rauf will make his first appearance for the Stars this season, after Thursday’s match against Perth was postponed.

Two Scorchers players are also isolating and unavailable to play. One of them has returned a positive PCR test.

Meanwhile, four Sydney Thunder players, who tested positive, remain isolated ahead of Sunday’s other BBL clash with the Adelaide Strikers at Sydney Showgrounds.

No positive COVID-19 cases have been detected in the Strikers’ squad.

A source with knowledge of BBL rules and planning told The Age on Saturday that consideration has been given to playing the back-end of the season exclusively in Victoria, in a strict, hub-style set-up, to mitigate delays and shortages.

CA is keen to reschedule as fewer games as possible and hosting all matches in the same state would allow the governing body to play successive games in a shorter timeframe, without having to navigate interstate travel and COVID-19 protocols.