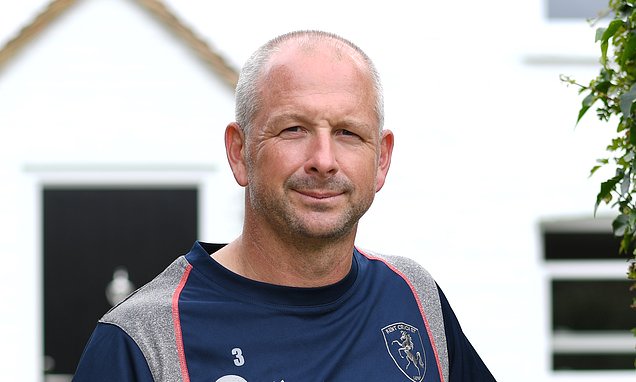 Darren Stevens, 45, smashes THIRD century in the County Championship this season as Kent finally get off the mark by beating Leicestershire

Darren Stevens added to his extraordinary age-defying feats on Wednesday by becoming the oldest player for 83 years to hit three hundreds in a County Championship season.

Stevens, 45, blasted an unbeaten 107 off 70 balls for Kent in a 132-run win over his former club Leicestershire at Grace Road to follow 116 not out in the opening round draw with Northamptonshire in April and a rambunctious 190 off Glamorgan’s attack in May.

Norman Armstrong was 129 days his senior when he struck the third of a trio of triple-figure scores for Leicestershire in 1938. 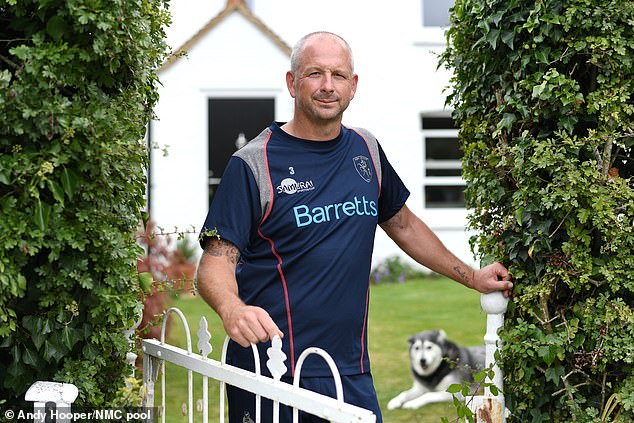 With half a dozen in his latest innings, Stevens became the first batsman to hit 20 sixes in the 2021 Championship. The 15 he managed against the Welsh county at Canterbury four months ago was one shy of equalling the most in a first-class innings in England.

During that astonishing assault, he set a first-class record for the highest percentage of runs contributed by one player to a total of 200 or more while they are at the crease (88.78).

Back in April, the Kent all-rounder became the eldest Wisden Cricketer of the year since the 1930s, in recognition of him finishing the abridged 2020 Championship season as the third most prolific bowler.

Within weeks of 2021 action, his bosses at Canterbury had seen enough of him with bat and ball to offer him a new contract for next year.

Two Septembers ago, he became the second oldest player after WG Grace to contribute a double hundred and a five-wicket haul in a first-class match with a performance against Yorkshire at Headingley that helped reverse the club’s decision to release him. 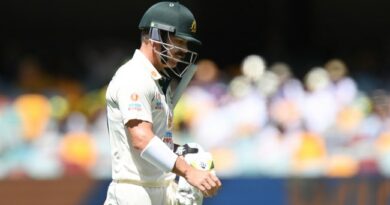 Australia v India live at the Gabba: Can the tourists break through at our greatest cricket fortress?