Ben Stokes has revealed how he celebrated the greatest Test comeback in Ashes history by splashing out £55 on a McDonald’s.

The Headingley hero headed for the drive-thru in a taxi along with captain Joe Root and three other team-mates after he single-handedly beat the Aussies to level the series at 1-1 with two to play.

“We celebrated at the ground as a team before we went back to the team hotel to catch up with friends and family,” said Stokes after his stunning 135 not out.

“Me, Jos Buttler, Chris Woakes, Rory Burns and Joe Root all jumped in an uber and got £55 worth of McDonald’s drive thru on the way.

“There were quarter pounders and filet ‘o’ fish flying everywhere!”

Now Stokes has warned the Aussies he will be gunning for them again at Old Trafford next week in the fourth Test after keeping the Ashes series alive, single-handedly

Stokes produced the performance of a lifetime to keep the series alive at 1-1, but with England needing to win the series to take back the urn, the all rounder insists he isn’t finished yet.

“It was a special day in a special summer at Headingley,” said Stokes.

“But it is far from over and I’m ready for the last couple of laps at Old Trafford and then the Oval. “There are two more Tests to come and we want to win those Ashes back so let’s wait and see how the summer ends before we start talking about things like that.

“I’m incredibly proud of what I managed to achieve throughout this Test match with bat and ball, but that is what the team ask me to do. Bowl and bat, so I try and do it as well as I can.

“I had great support from Jack Leach who was just incredible to hang in there until we got over the line, and hopefully we can get over that line a little more easily in the next Test.” 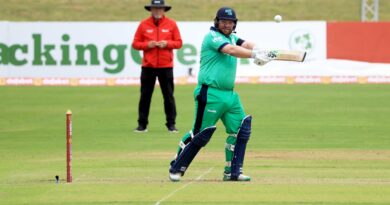 Watch out Australia, the world is coming for you 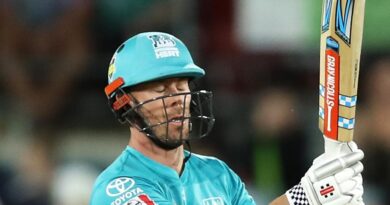 Heat on Lynn at top of Brisbane’s order