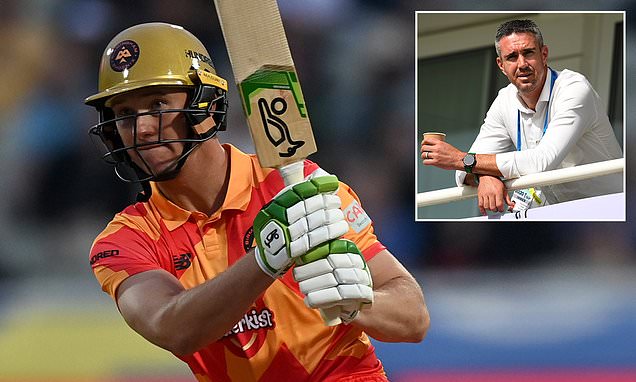 Like Kevin Pietersen 20 years ago, Chris Benjamin appears in a hurry hurtling up the rungs of a ladder he hopes leads to the England dressing room.

The 22-year-old’s professional career is just two months old but his whirring blade has made him the most talked-about batter on the county circuit. 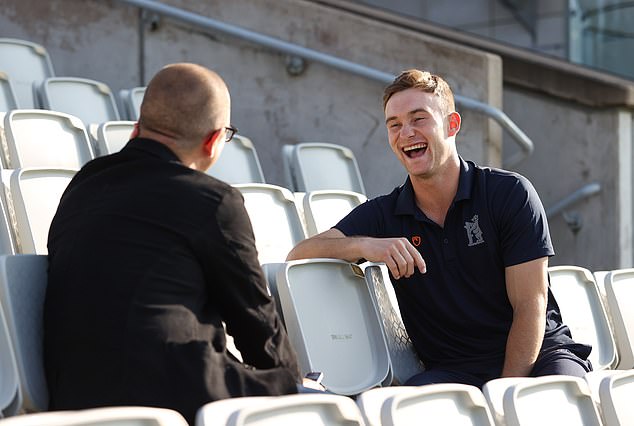 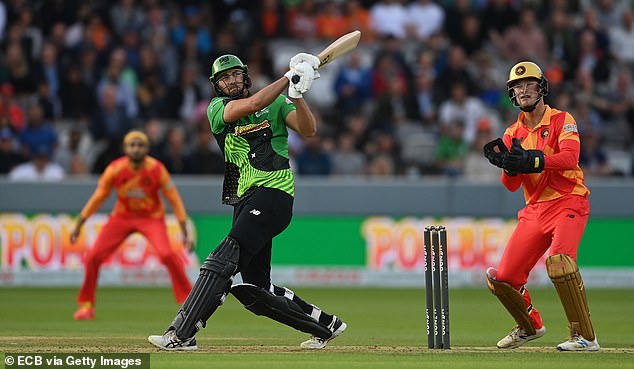 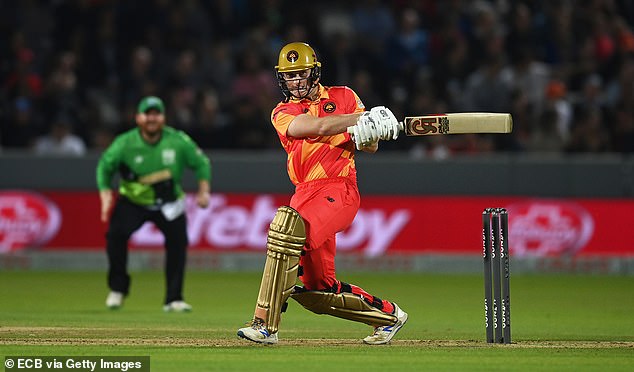 The 22-year-old struck a fine reverse scoop for six, which saw him praised by his idol Pietersen

When he struck a hundred in his maiden Championship innings for Warwickshire last week, it continued his penchant for arresting debuts. He also hit fifties in his first Twenty20 and one-day appearances for the club. It has been a stratospheric rise.

Benjamin only signed a £24,000-a-year rookie contract at Edgbaston on July 1, days after captaining the Bears’ second XI to the Twenty20 title and less than a fortnight since smashing 10 sixes in a 66-ball 149 against Glamorgan.

The ink was still wet on an upgraded three-year deal when he walked out to hit 127 off a Lancashire attack featuring Saqib Mahmood and Matt Parkinson.

At Old Trafford, the visitors were reduced to seven for two before he had scored. But, as Benjamin has shown, he revels in high-pressure situations.

Playing for Warwickshire’s 50-over team one day, Birmingham Phoenix in the Hundred the next in late July, Benjamin found himself at the crease with 23 runs required from 13 deliveries to beat London Spirit.

What followed — a reverse scoop for six off Blake Cullen — became the most hyped shot of the summer. Pietersen, on TV commentary, was still fawning over it when a pull was crunched between the flame throwers and into the stands two balls later. 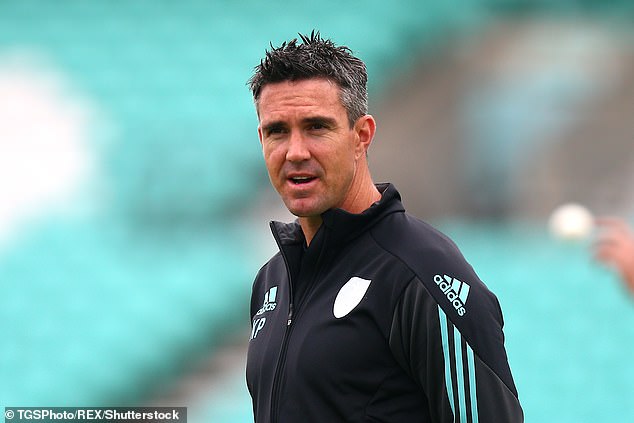 ‘He’s someone I looked up to, the way he played the game and took on bowlers,’ Benjamin tells The Mail On Sunday. ‘To have an idol talking about you is a nice feeling. He set the path and the footsteps are ready to be followed, I guess. I am loving the journey so far.’

As for that improvised stroke that set tongues wagging and launched a career? Benjamin had road-tested it against Marchant de Lange, one of the circuit’s genuine 90mph merchants, in a Hundred practice match at Trent Bridge just days earlier.

‘It’s not a shot I have played millions of times in my life like a cover drive or a cut but, going up a level, the extra pace does allow it and it’s a boundary option,’ he said. ‘People say it must be difficult but to me it’s easier than hitting down the ground because you only need a touch off the bat and it flies.’

Benjamin, who as an aspiring wicketkeeper-batsman with Eastern Province’s youth teams based his game on Jos Buttler and AB de Villiers, viewed this summer as ‘make or break’, it being the fourth since his studies at Durham University began.

They finished with him obtaining a first-class honours degree in accountancy and finance, despite one of his finals being sat in a hotel room during the early hours midway through a trial game with Derbyshire seconds. The following week, a stint with Warwickshire began and this time he didn’t look back.

Two seasons with Essex in 2018 and 2019 did not result in an offer to join the staff. His English-born father, Michael, insisted on him completing an education before embarking on the sporting dream. 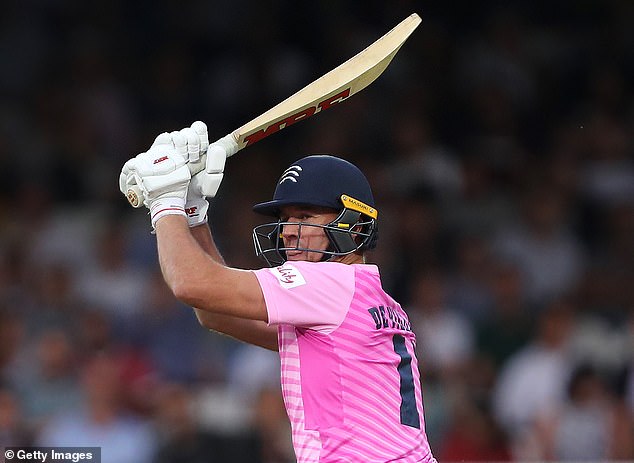 ‘It’s given me a lot of confidence off the field that whatever happens, my career path will be all right,’ he said. ‘I will probably be better off using my degree in the long term but cricket is what I love, my passion, and what I’ve wanted to do since I can remember.

England-qualified through a British passport, it is not inconceivable that Benjamin enters the radar of the national selectors over the next 12 months.

Particularly if a career that has begun in fast forward maintains its pace. During his time here, he has widened his range of strokes and been encouraged to use them by the coaches at Edgbaston.

And he has utilised an inherent adaptability — courtesy of his dad’s job with SABMiller, the international brewing company, he spent childhood spells in Uganda and Tanzania, and went to boarding school in South Africa— to fit into new teams. He already has eyes on graduating to a more prestigious one.

‘I have great ambitions to play international cricket for England, and I want to play all formats,’ he says. ‘Growing up, I admired the Ashes and considered it to be the ultimate point of cricket.’

Surely, even allowing for the speed of his surge to stardom, he can’t be referring to this winter? Asked for clarification, he laughs and concedes: ‘It’s probably a bit too soon.’ Then adds: ‘But if you don’t set the bar high…’

Drama and criminality! 4 memorable Tests between England and Pakistan

NASSER HUSSAIN: Back to the basics pays off for Joe Root