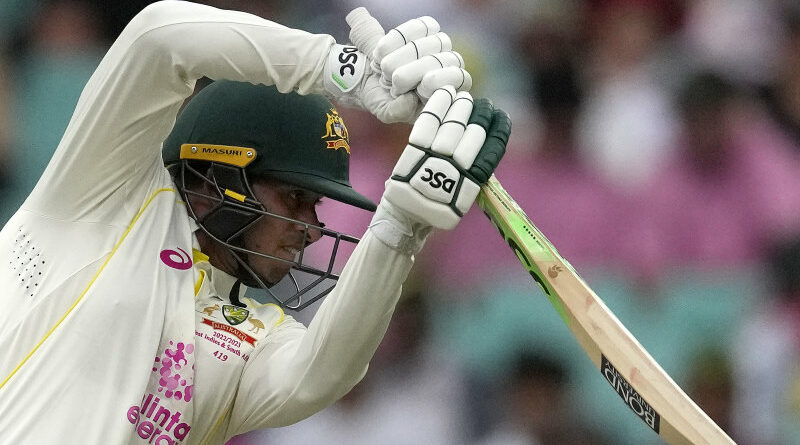 In light of that fun statistic out of yesterday – the SCG has lost 25 days worth of cricket since the dawn of time – and the fact that Sydney has seen more rain interruptions in recent times than Manchester, is there any merit in shifting the New Year’s Test from our fair city, and playing Sydney’s Test at a more hospital point in the summer?

Poll: What will Australia post in their first innings?

Marnus: ‘It makes you very angry as a batter’

Marnus Labuschagne feels dudded by bad light, the South Africans feel dudded by technology and fans were dudded by Test cricket’s arcane insistence that the game can’t be played under heavy cloud cover even when the floodlights are on.

“Definitely very frustrated,” Labuschagne said after the umpires called bad light for the last time the moment he was out, caught behind for 79, to end a weather-marred first day of the third and final Test of the series at the SCG.

Australia were 2-147 at stumps with Usman Khawaja unbeaten on a rock-solid 54.

“Obviously, it always makes you very angry as a batter when you get out and then everyone walks with you off the field,” Labuschagne said.

“It really makes you think … that specific ball was probably under the light meter, and you’re getting out … very frustrating.”

Up, up and away

Dan Walsh manning the keys today as the social Test hopefully gets a fair bit of play in today. Australia are 2/147 with Steve Smith to join Usman Khawaja at the crease after a frustrating day one where rain, a dodgy catch call and those light measuring things were the storylines – no one wants that.

First ball is at 10am AEDT and that’ll be the case for the rest of the Test after just 47 overs of play yesterday.

Sun’s out on the ground and there’s a Howling Wolf southerly whipping through the Harbour City, in my expert opinion – guaranteed to be at least half as accurate as the BOM – today we see the most play of any day in this match. 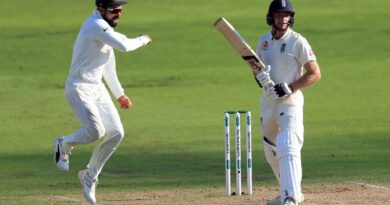 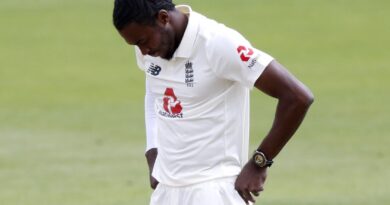