Home » Сricket » Taste Test: Flavour of India makes SCG match much more than a show about nothing 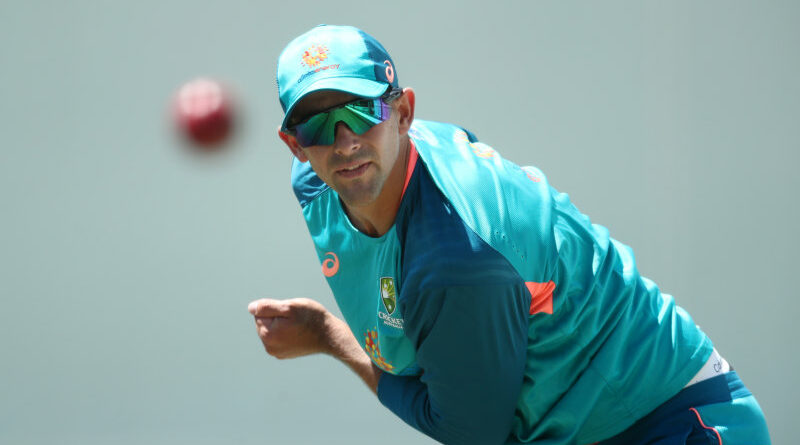 And the big questions for the Sydney Test match are … actually there aren’t any big ones, only a cluster of smallish ones. Who will Australia select to replace Cameron Green and Mitchell Starc? Will Josh Hazlewood get a game? Will it rain during playing hours? What will the traffic be like?

The big question is not in Sydney, it’s in India (where it won’t rain, and the traffic will put Sydneysiders’ complaints into perspective).

In its annual dead-rubber week, Sydney Test cricket fans will again show they are the most steadfast in the country by flocking to a match about nothing. Ten-day-old ham and cake will be polished off and the country’s finest cricket ground will form a pleasant wallpaper for a fixture that has, due to its regular scheduling at the end of settled series, turned into a social occasion where 22 cricketers also put on an exhibition. Context? If anyone can explain how this match has a bearing on Australia’s and South Africa’s chances of making the World Test Championship final, the address for correspondence is below.

For the inner circle of Australian cricket, the Sydney Test has triggered a realisation. Someone has just figured out that in five weeks, the team that has sailed splendidly through its home summer will be clawing for survival in the dust of Nagpur.

Having woken up, Australia’s selectors have scoured the country for horses for subcontinental courses. They have come up with Ashton Agar and Matthew Renshaw. Captain Patrick Cummins has described the pitch as “like an SCG wicket of 15 to 20 years ago”, which is handy considering Australian curators do not prepare surfaces to suit the home side’s needs. Fifteen to 20 years ago, the dominant bowlers in Sydney were Glenn McGrath and Brett Lee, while Shane Warne hardly took a wicket (just like in India), but we know what he means. In the only first-class match played at the SCG this summer, finger-spinners dominated. If it plays like an SCG wicket of six weeks ago, it will feel enough like India. 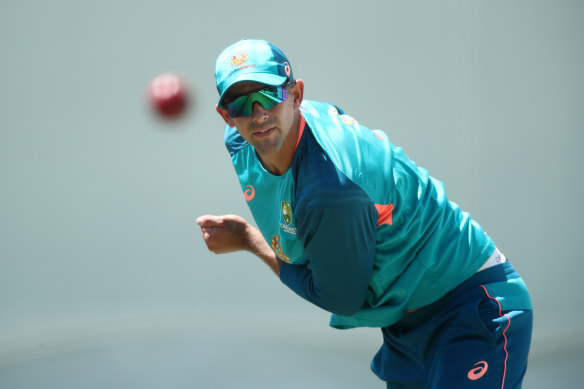 Ashton Agar practising at the SCG on Monday.Credit:Getty

The real question, that won’t be settled until later in the year, is whether Australia have missed an opportunity by not bringing new players into the team to build confidence against weak visitors. Renshaw’s name has been pencilled in for India for some time, yet when Australia’s selectors could have brought him in, they found themselves locked in David Warner’s battle to save his career.

Warner achieved personal salvation with a double century in Melbourne. Admirable as it was, it only settled the matter of whether Warner could still make big scores in Australia, which was a question few were seriously asking. Everybody knew Warner could do that. What they didn’t know was whether he could make runs in places like Nagpur and London, and they are no closer to knowing now. Never back against a champion with a proven track record, so they say, or even an unproven one.

With the West Indies and South Africa visiting, Australia’s selectors stuck with the immediate priority of winning matches here and now, a strategy that tends to keep football coaches in their jobs for the first half of the season.

Australia’s long cricket season is just beginning and it’s all uphill from here. The first stage has been completed in convincing fashion, if “convincing” about home superiority against poor opponents was needed. The Sydney Test forms a transition to future questions, an away fixture played at home, a belated chance for Australia to trial some subcontinental ideas.

This might be a Test about nothing, but being about nothing never did Seinfeld any harm. Memorable performances can spring up in surprising places, as unexpected as little patches of India sprouting in Paddington. 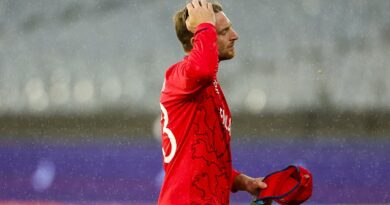