And it’s taken a year to get to that point.

Cricket Australia's investigation into sandpaper-gate has been exposed as a farce by none other than Mark Taylor, who was on the board at the time and subsequently walked away after a 13-year tenure. 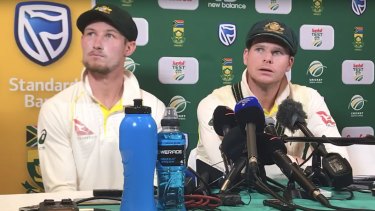 "Tubby" this week opened the shoulders, saying only the events of Cape Town had been looked at – not the events leading up to that fatefully day.

And, he confirms, not every player and all support staff were interviewed; only some.

It’s shameful and has left him asking the same questions we asked a fortnight ago.

How long has ball tampering been going on?

What did other players know?

What did the fast bowlers know? The wicketkeeper?

What was said at team meetings over a period of time about trying to get the ball to reverse swing?

How did Mitch Starc take a devastating "five for" with hooping reverse swing from over 25 onwards in the first Test in South Africa on that tour?

Did the fast bowling coach David Saker and coach Darren Lehmann think that was odd?

Did they speak about plans to make the ball reverse swing in team meetings? 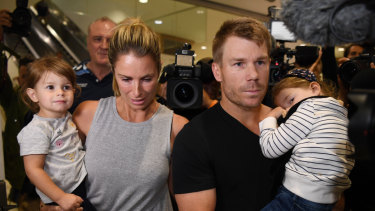 In the eye of the storm: David and Candice Warner return to Sydney with their children in the wake of the ball-tampering scandal.Credit:AAP

Of course, only Steve Smith, Dave Warner and Cameron Bancroft were banned following Cricket Australia's investigation of the Cape Town incident. No one else was charged and CA has said there is no evidence to suggest any other incidents took place.

Taylor's comments led Ian Chappell to declare the investigation was only ever after the scalp of Warner, who was on the nose at Cricket Australia.

It led Ian Healy to say some players dodged a bullet as the investigation was so narrow.

The clear concern of Taylor, Chappell and Healy is that tampering with the ball was far wider and more cultural in the team than Warner going one out and instructing Bancroft to “do it with sandpaper” while skipper Smith "walked past" not wanting to know about it.

The irony of the whole episode is Cricket Australia subsequently embarked on a cultural review that exposed it as being only interested in winning – and pursuing the mighty dollar off the back of winning.

Big bonuses were in play for securing even richer TV rights deals.

CA leadership was hammered for being insular, arrogant and never allowing the light in. 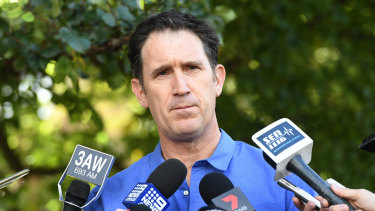 Which is exactly what happened with chief executive James Sutherland's slipshod investigation into Cape Town. It was insular and never let the light in.

It was also deliberately hasty in an attempt to clear the back pages of ball-tampering stories as quick as possible. Spin over substance.

Here we are 12 months on and even Taylor – a board member at the time – has no idea what truly took place in the months or, heaven forbid, years beforehand.

The saga will most likely never end until the players publish their books.

The true acid test for team relations with Warner and Smith back won’t come in the World Cup. It’ll be in September in a hard-fought Ashes series.

Expect more spin during that series than that delivered by Nathan Lyon.

In the arms race to establish credible women's competitions in a range of sports, only the positives could be seen.

You had to get on board. If you said anything critical at all, you got smashed on social media. 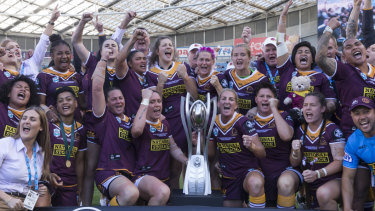 Now, I don't want to shoot Bambi here and I’m only the messenger, but cracks are starting to appear and it’s hardly surprising it is to do with money.

It’s not a "field of dreams": build it and they will come. It’s a long, hard slog to get these competitions to a place where they can pay their way.

The NRL charges clubs $50,000 to enter a women's team. Then there's the cost of players, coaches, administration, transport, etc, etc.

The four clubs considered pulling out, but did not want to embarrass the NRL.

South Sydney boss Shane Richardson, who missed out on getting a team in the competition, went on the warpath saying he pointed out this financial imbalance last year.

The NRL has a problem on its hands. It can't sit back and look at the WBBL and AFLW, and then ask the clubs to stump up half a million dollars each a year to make the NRL look good.

Time to stump up and help the clubs that are helping women. They’re the true pioneers.

‘It’s acceptable to not be OK’: Women come to terms with mental health

England include Ollie Robinson in squad for second Pakistan Test 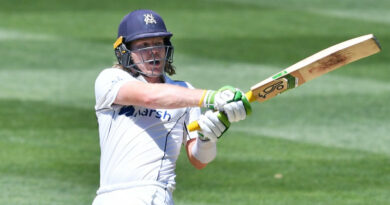