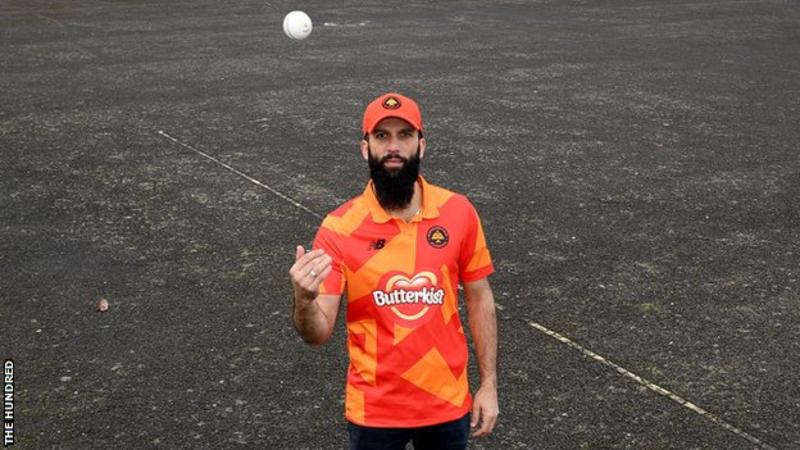 England all-rounder Moeen Ali will captain Birmingham Phoenix in the first season of The Hundred this summer.

Birmingham Phoenix start their campaign at home against London Spirit on 18 July.

“Every time I come to Edgbaston it takes me back to some great first memories of coming here at a very young age,” said Moeen.

“To be the first men’s captain of Birmingham Phoenix in a new and inclusive competition that will reach out to communities and welcome them in is very special for me.

“I know how much of a uniting game cricket is and as a leader of the Birmingham Phoenix that is something I definitely want to promote.”

“We are lucky to have some of the best players in the country in our squad but also some amazing overseas players, so we know that the cricket is going to be really exciting,” added Moeen.

Moeen led Worcestershire Rapids to the finals day of the past two T20 Blast competitions, including their title win in 2018.

“Moeen is a fantastic all-rounder and has the experience and temperament to lead the team,” said men’s Birmingham Phoenix head coach Andrew McDonald.

“He started his cricket journey here at Edgbaston from a young age so it feels fitting he will captain the men’s Birmingham Phoenix team.”

Moeen returned to international cricket in England’s one-day and Twenty20 series in South Africa this month, having chosen to take a break after being dropped for the second Ashes Test in August.

He remains unavailable for selection for next month’s Test tour of Sri Lanka but said he hopes to return to the Test side in the summer, when England host West Indies and Pakistan.

It features eight new city-based teams and players were drafted to the various franchises in October.

The BBC will have live television coverage of 10 men’s matches and some live matches from the women’s tournament, including both finals on 14 and 15 August. 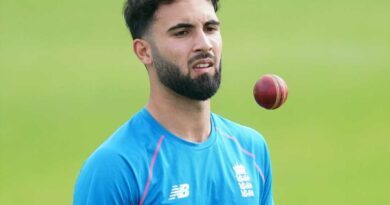 How cricket aims to tap into nostalgia to fill sporting void 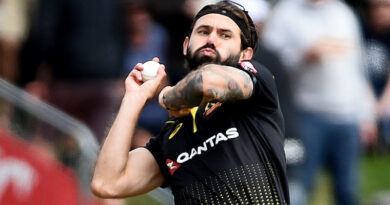