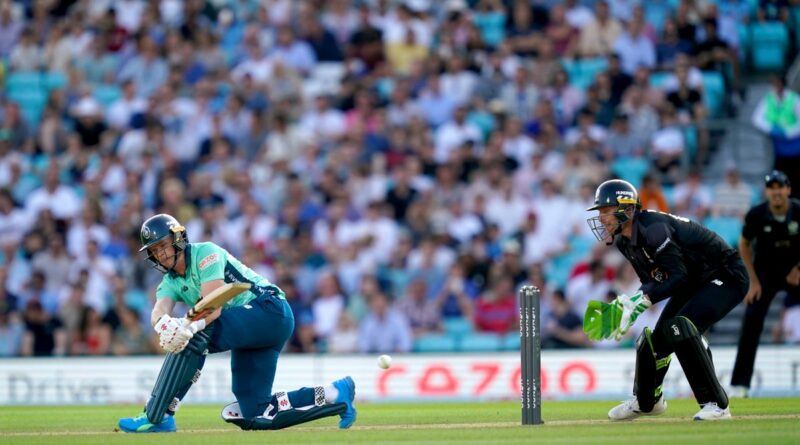 In terms of profile, platform and presentation day two of The Hundred was one small step for men, 24 hours on from one giant leap for womankind.

After a launch night thriller played out to a peak audience of 1.8million viewers – the biggest audience for a women’s match in UK history – the boys were back to take their first taste of cricket’s newest experiment.

It was also another chance to take in the oldest, most storied rivalry in Hundred history – Oval Invincibles versus Manchester Originals. Granted, this was the only the second time the fixture has ever been played, but it also constitutes every match in this format’s brief lifespan. 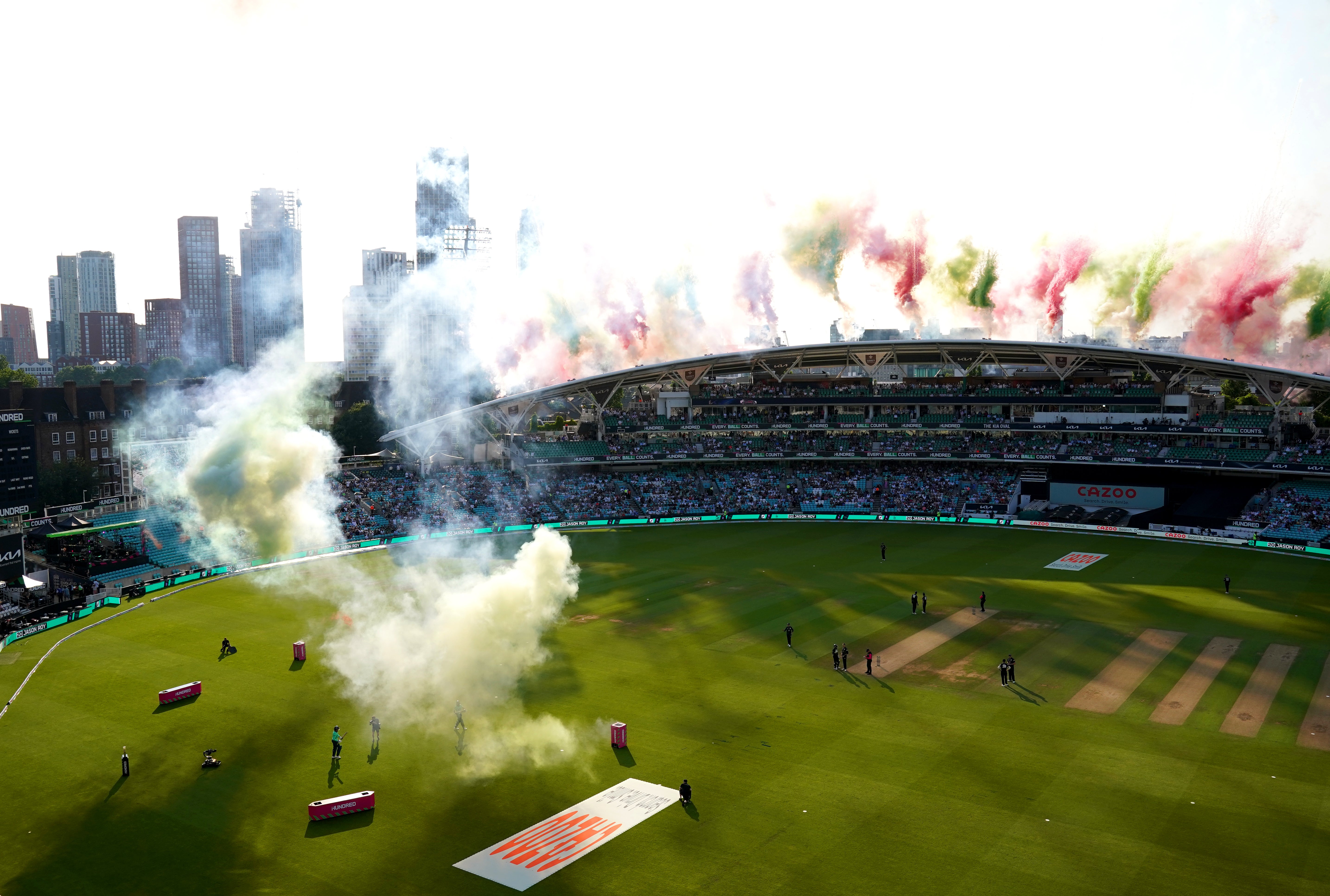 Same teams, same venue, even the same 22-yard pitch, but there was something subtly different about the occasion. The crowd was bigger for a start, but in its way less remarkable too.

While Originals captain Kate Cross was beaming about showing her skills in front of nearly 8,000 fans on Wednesday, happily describing it as the most she had ever played in front of on English soil, her male counterpart Jos Buttler would have found nothing unusual about the 18,126 in attendance.

Anecdotally, it was also closer to the typical Twenty20 demographic – with a smaller ratio of families and longer lines at the beer tents. But while the ECB has moved mountains to attract a more diverse fan-base, it can ill-afford to alienate those who filled these seats prior to this colourful reboot. Every pint poured at the Kia Oval was a little victory by that reckoning.

The most prolific bowling partnership in England’s Test history, James Anderson and Stuart Broad, were also in attendance but the pair have been timed out of a playing role in this new vanguard. At 38 and 35 their collective age is nearer ‘the hundred’ than they would like to admit and they have opted to sit this one out from the commentary box. 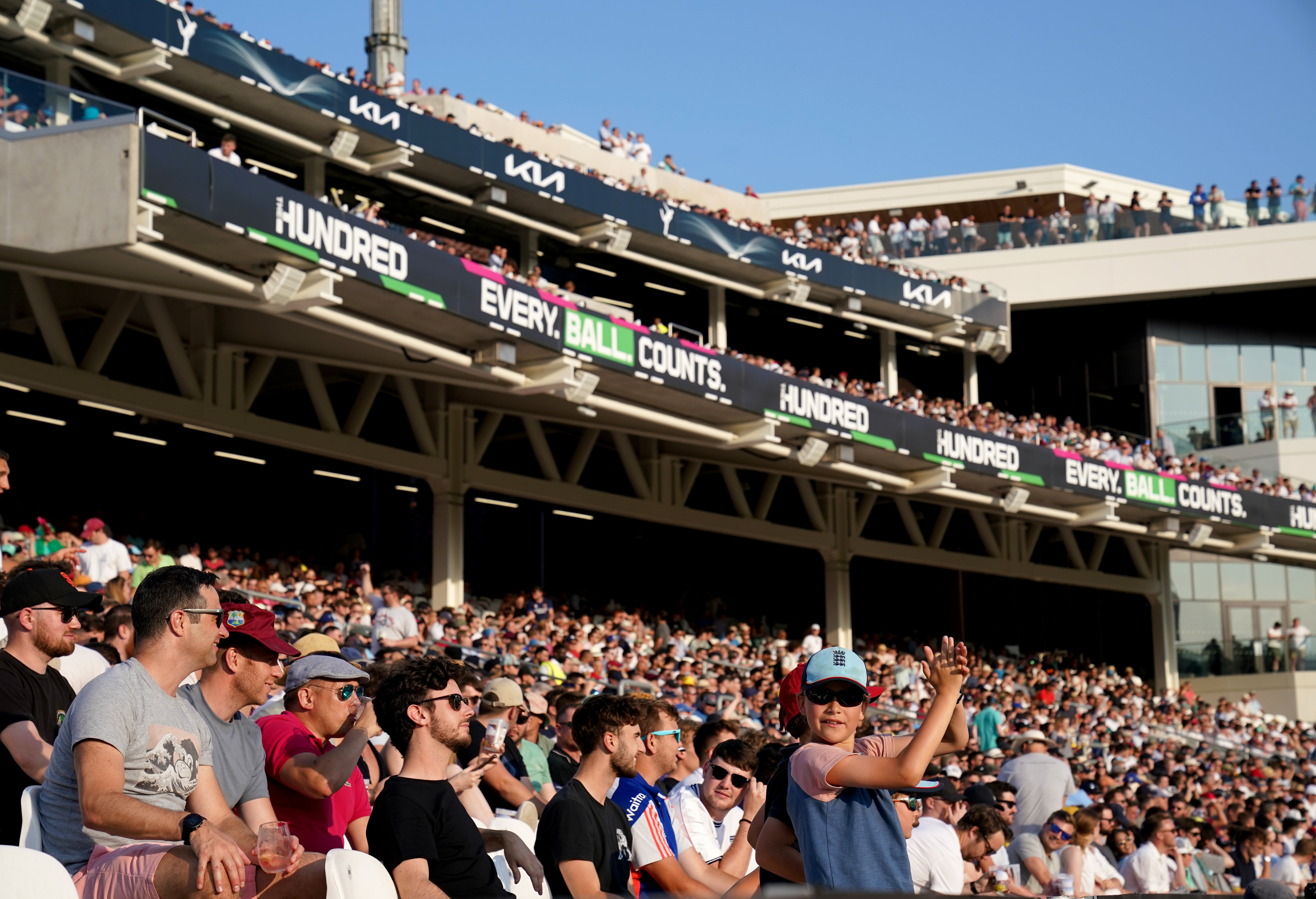 Nasser Hussain made the move from middle to microphone years ago and made a game attempt to update his patter for the occasion, incongruously describing Buttler as “Mr Cool Dude” at one stage.

In the circumstances it would not have been a complete surprise had the camera cut to the 53-year-old and found him clutching a skateboard over one shoulder with the peak of a baseball cap tilted over the other. Mercifully, his analysis was otherwise up to its usual impeccable standard.

For anyone who had missed the women’s launch there were a few unmissable reminders that this was not cricket as usual. Want animated Lego versions of Freddie Flintoff and Ebony Rainford-Brent? Done. Keen to see Invincibles skipper Sam Billings do the coin toss in a pair of sunglasses lifted straight from a Daft Punk concert? You’ve got it.

Over on the Beeb there was even time to watch Steven Finn with egg on his face, quite literally. The focus group research underpinning parts of this new tournament has been carefully guarded, but it seems unlikely that there was much call to see Ashes-winning fast bowlers catching grocery staples alongside Love Island alumnus Chris Hughes Time, then, for some actual cricket. 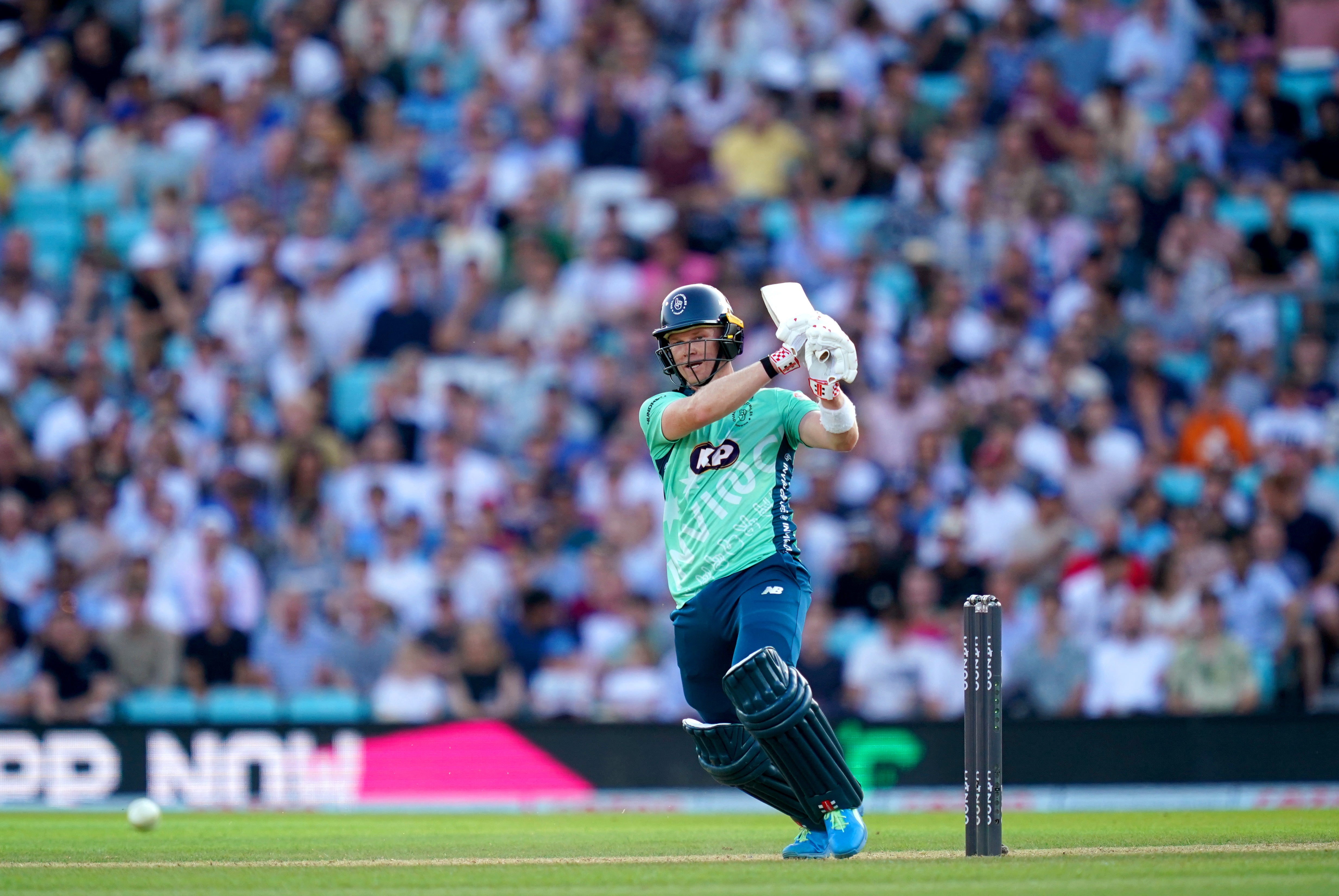 As in the opening match, it was a welcome sight when the real business took over. The early exchanges served as a handy reminder of the unpredictable element that all sport – no matter how heavily branded and commercialised, thrives on.

The Match Attax trading cards which have been launched to coincide with tournament rank Roy 90/100 for batting, while Hartley has a modest rating of 62 for his left-arm spin. Yet those ratings mattered little when Roy pulled the slow left-armer out to Tom Lammonby in the deep, a reminder that when played on a more traditional deck results are far from predictable.

A more reliable pointer came from a poll on the official Hundred app, whose users predicted the eventual home win by a 57.9% majority. Billings was named ‘match hero’ for his enterprising 49, just a few hours after the Kent side he usually captains succumbed to a 103-run defeat in a thinned out Royal London Cup clash against Durham.

Whether men’s cricket can continue to fight on so many fronts remains to be seen, but its first foray into uncharted waters had at least succeeded on its own terms. 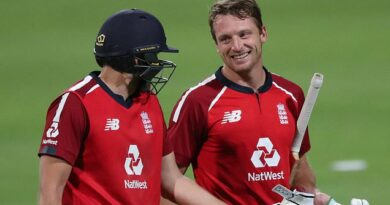