Home » Сricket » The Hundred: What are the rules, who are the teams and how will it work? 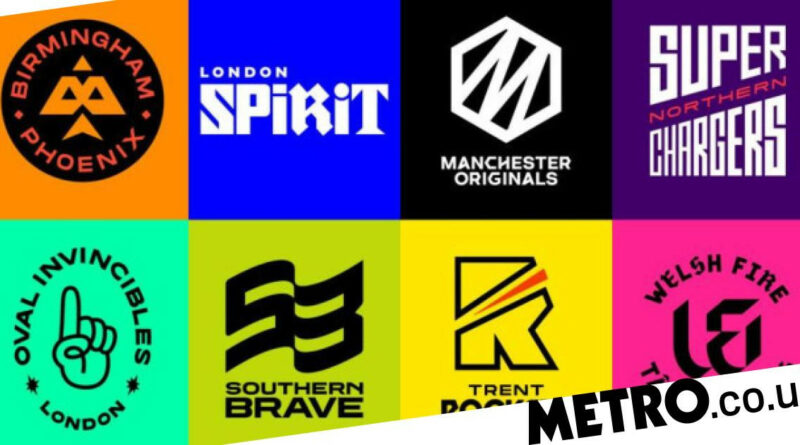 Cricket’s newest competition, The Hundred, launches in the UK this week. But how will the tournament work, who will be involved and what are the rules?

Conceived in 2018, The Hundred – which hopes to attract a new audience to the sport – was due to start last summer but had to be postponed due to coronavirus.

While Covid-19 continues to impact on elite sport, the England and Wales Cricket Board hope this summer’s edition of The Hundred will go ahead more or less unscathed, although they have already had to make some last-minute changes due to player withdrawals.

‘The Hundred will help cricket to reach more people,’ Harrison said. ‘This new competition will help us to meet the ambitions of our game-wide strategy for 2020-24.’

What is The Hundred?

It is the ECB’s new cricket tournament, featuring eight brand new teams from seven cities in the UK. A men’s and a women’s competition will run side by side every year from July 21 to August 21.

Each squad consists of 15 players, with a maximum of three overseas stars.

An ECB statement about The Hundred said: ‘An action-packed, unmissable new 100-ball competition is coming. One that puts you on the edge of your seat. Featuring some of the best players from around the world, competing in eight brand new city-based teams.’

The tournament will be broadcast on Sky Sports and the BBC.

England brothers Sam and Tom Curran will feature for Oval Invincibles, as will Jason Roy and Sunil Narine in the men’s competition and Dane van Niekerk and Fran Wilson in the women’s.

Southern Brave boast one of the more eye-catching squads, with Jofra Archer supported by Quinton de Kock and Colin de Grandhomme and the likes of Smriti Mandhana and Sophia Dunkley turning out for the women’s team.

Jonny Bairstow, Tom Banton and Ollie Pope will team up for Welsh Fire, who have signed former England wicketkeeper Sarah Taylor for the women’s competition.

What are the rules of The Hundred?

As the name suggests, it’s 100-ball cricket. Both teams face 100 balls and whoever scores the most runs wins. Boundaries, wickets and the various modes of dismissal stay the same.

In other forms of cricket, the fielding side switch ends after every over, which is generally every six balls.

But in The Hundred, the teams change ends after 10 balls, with bowlers delivering either five or 10 consecutive balls (and a maximum of 20 balls per game).

As in many T20 leagues around the world, each fielding side gets a strategic timeout of up to two and a half minutes, when the coach can walk out to the middle and discuss tactics with their players.

The Hundred matches will last two and a half hours.

Once the group stage has concluded the top three teams will compete in the play-offs, with the second-placed team facing the third-placed team in the semi-final, and the winner taking on the first-placed team in The Hundred final.

‘Way to go’: Paine lays down challenge to Test hopefuls 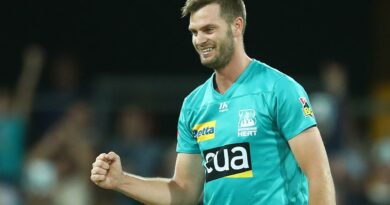 Brisbane’s bowlers turning up the Heat