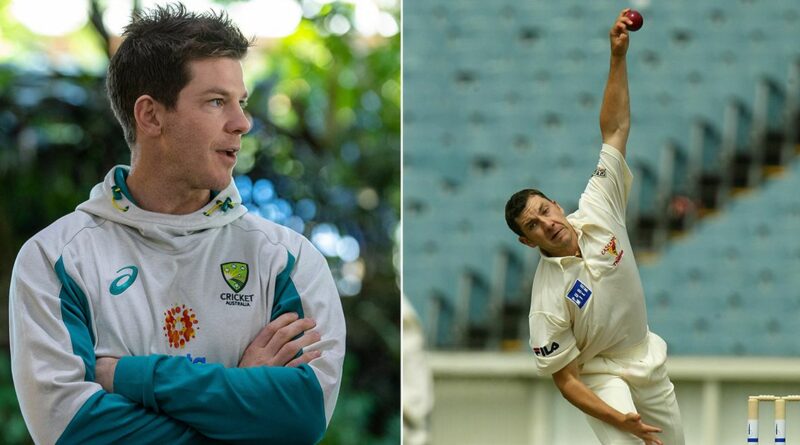 Paine stepped down as Australia’s Test skipper on Friday after his inappropriate text exchange with a Cricket Tasmania staff member in 2017 came to light, with it emerging that he sent the woman an unsolicited picture of his genitals along with 'graphic sexual comments'.

The decision to step down came just two and a half weeks before Paine was set to lead Australia in their home Ashes defence against England – beginning on December 8.

Paine – who is still to be picked in the squad – took over the captaincy from Steve Smith in 2018 when the star batsman was embroiled in the ball-tampering controversy involving David Warner and Cameron Bancroft.

However, his tenure as captain has also ended in disappointing circumstances following his conduct towards a then-colleague in November 2017, on the eve of the First Test of the Ashes series at the Gabba in Brisbane.

Although the leaked exchange showed both parties being flirtatious, the female co-worker was reportedly offended by the content she unwillingly received.

It is now being reported that Paine's sister's husband reportedly sent lewd messages to the same woman.

The headmaster of the elite school where Paine's brother-in-law coaches insisted he is 'very disappointed' after learning the news of the texts he allegedly sent to the young woman.

The Herald Sun claims that Paine's brother-in-law, Shannon Tubb, allegedly also sent explicit messages, including an 'unsolicited' picture of his genitals, to the same woman.

Tubb is coach of the first XI cricket team at Adelaide's prestigious Prince Alfred College but could now lose his job after the principal confirmed his position was under review.

Alumni at the college include Greg Blewett, Rick Darling, and Ian and Greg Chappell.

Tubb allegedly used Snapchat to send inappropriate messages to the woman around the same time as Paine, who was investigated in mid-2018 after she complained about his conduct to Cricket Tasmania.

Tubb was part of the Tasmanian system at the time before moving to Adelaide to play cricket as a left arm spinner. He began coaching at Prince Alfred in 2019, but is now facing the axe over the alleged indiscretions.

Headmaster Bradley Frenner said the school learned of the alleged behaviour 'through the media' and were given 'no prior warning'.

Do you think Tim Paine should play in the upcoming Ashes? Let us know in the comments section.

"We’re very disappointed, I’ve got to know Shannon well over the last couple of years. It was quite confronting," he said.

"In the light of this news, we are reviewing Shannon's position with us and will advise the school community about this in due course. We will consider what we do and we will look through this thoroughly and look at what has occurred."

He added: "We want to take our time and make sure we get this right.

"We'll do it in a measured and considered fashion and we'll consider all the factors until we decide what we do [with Tubb]." 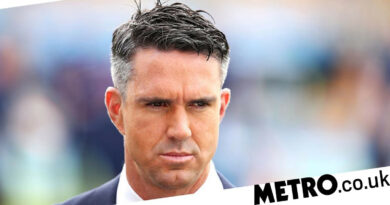 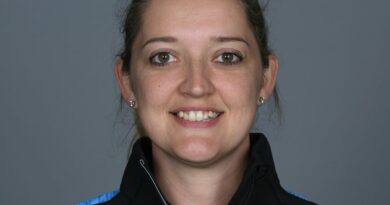 ‘I batted like when I was younger’: Sarah Taylor is back and has still got it after signing for Welsh Fire