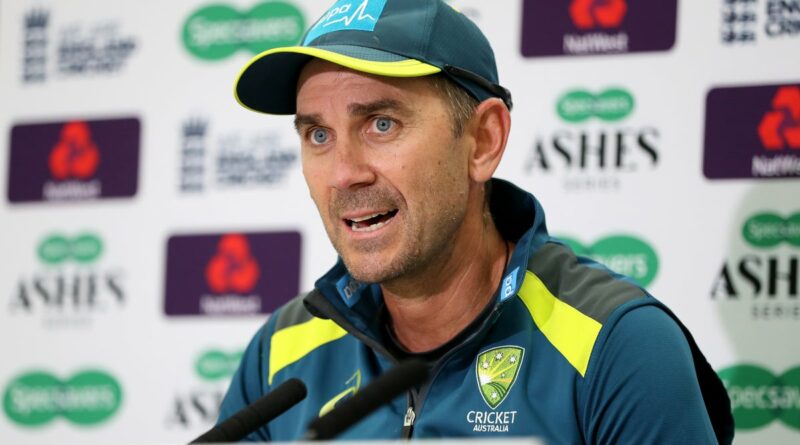 Cricket Australia chief executive Nick Hockley has given his support to under-fire coach Justin Langer ahead of this winter’s Ashes series.

Reports of a heated exchange between Langer and a Cricket Australia staff member in the team hotel have added to speculation over his future.

Hockley, the first Englishman to head up CA after his appointment in May, said in a statement: “Justin has done an incredible job in raising the culture, values and behaviours of the Australian men’s team since he took on the role in 2018.

“His efforts have restored public faith in the national team which is a side all Australian’s can be incredibly proud of.

“He is contracted as head coach through to the middle of next year, with the focus now on a successful T20 World Cup campaign followed by the home Ashes defence in what is one of the most anticipated series and summers of cricket in Australia for many years.”

Justin, his coaching staff and the leaders within the team have an equally important part to play in ensuring a successful summer ahead for the Australian cricket team

Hockley added: “Justin, his coaching staff and the leaders within the team have an equally important part to play in ensuring a successful summer ahead for the Australian cricket team.”

It has been reported that Langer’s coaching methods were highlighted in a recent CA review, which was not made public.

Langer signed a four-year deal when he replaced Darren Lehmann as head coach in May 2018. 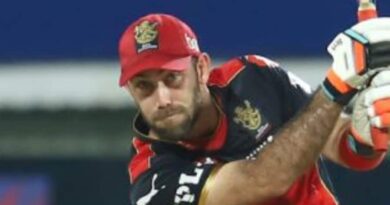