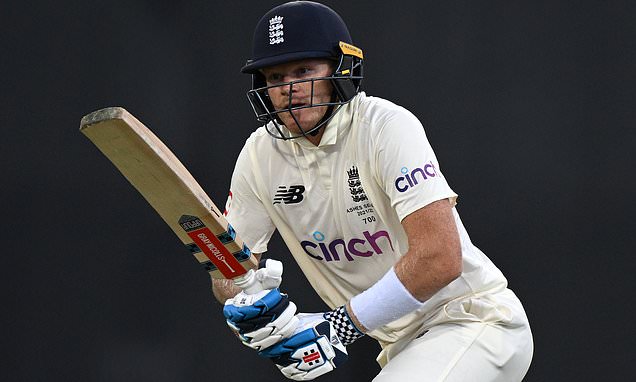 ‘I have got nothing to lose!’: Sam Billings is relishing his Ashes chance despite Australia’s dominance… as wicketkeeper catches the eye with brief resistance in another sorry England batting display

Sam Billings did not expect a shot at Test cricket this winter but could yet force the selectors’ hands to extend his stay in the England team beyond this harrowing Ashes series.

The 30-year-old marked his debut with an innings of 29, which in the circumstances could be considered some brief resistance to another Australian assault with the ball.

On another sorry batting day for England in this series, Billings arrived with his team 85 for five, caught the eye with some promising strokes but was then dismissed for the level of contribution that has meant scores of 188 rather than the 303 the hosts managed in Hobart. 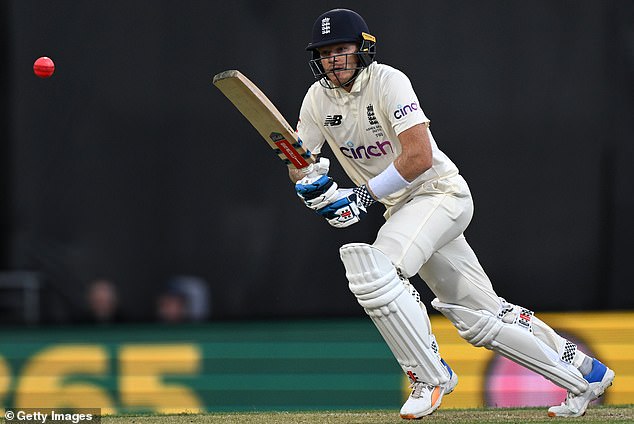 He will potentially get the chance to go bigger with the bat once Australia’s second innings has been completed. They lead by 152 runs with seven wickets intact – Billings having opened his Test dismissals count with two tidy catches on the second evening.

‘I see it as an opportunity I didn’t expect to have and I have got nothing to lose, so from an individual point of view it allowed me to absolutely enjoy it,’ said Billings, a man plucked from the Big Bash League to answer England’s injury crisis behind the stumps.

‘My one-day debut at the age of 24-25 was all a blur and I didn’t really soak that up. Often as cricketers we don’t appreciate things until it’s far gone, so I have loved every minute out there.

‘It’s a great challenge against the best seam attack in the world but it’s far better than sitting on the sofa at home watching it.’ 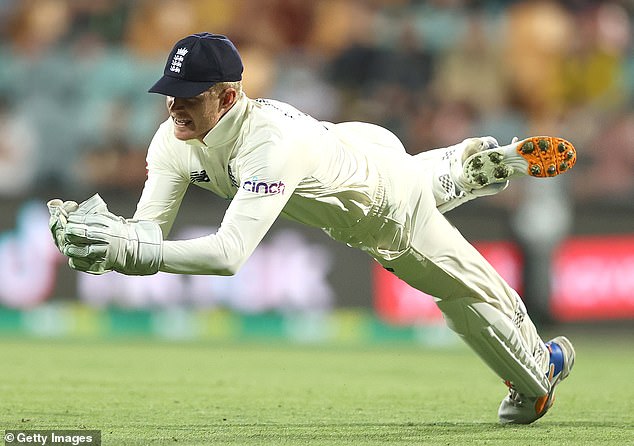 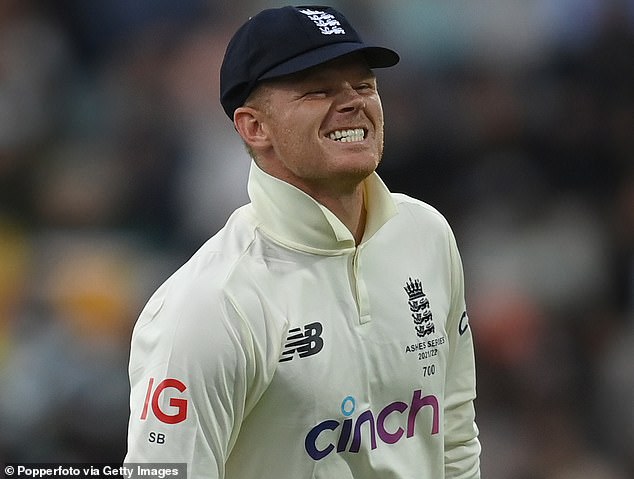 Billings, who is the sixth different player to wear the wicketkeeping gloves for England in the past 12 months, channelled some confidence garnered from a spell with Sydney Thunder to avert a steeper plunge by England and believes the hope of narrowing the series defeat to 3-1 remains despite the current match situation.

‘We have seen the ball zip around plenty, especially tonight, so the first session tomorrow will be really key in this result,’ he added.

‘Test cricket is a game of waves and when Travis Head really did put us under pressure, we didn’t quite hit our lengths as consistently as we did tonight. But if we can iron that out and keep it to a manageable total to chase, who knows? Anything below 300 is possible.’

Meanwhile, Mitchell Starc – who along with Pat Cummins is the series’ joint-leading wicket taker with 18 – suggested the thought of sitting out a dead rubber never crossed his mind. Starc is the only fast bowler from either side to be ever present across the six-week series.

‘There was no conversation. The team had been picked and I didn’t know what was going on. I wasn’t asked, wasn’t told,’ he said.

Forward-looking Warner ‘has no intention of appealing leadership ban’ 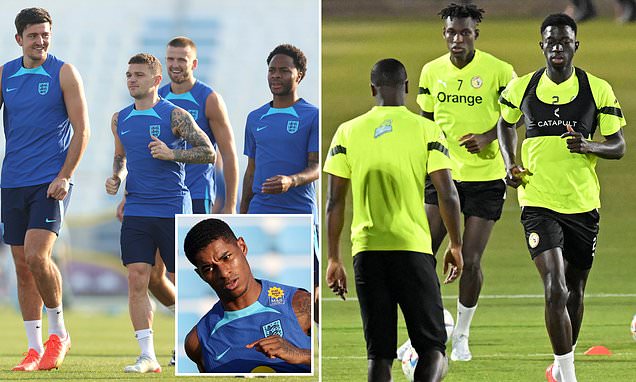