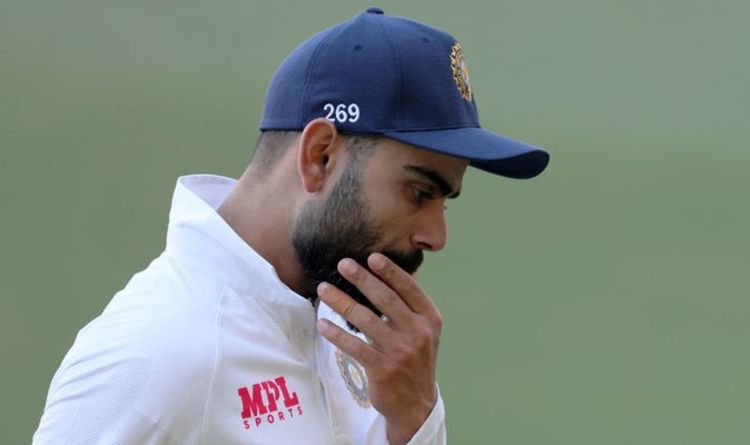 Virat Kohli and India were wrong to select Ishant Sharma in the starting XI for the first Test against England, according to former opening batsman Gautam Gambhir. The vastly-experienced Sharma was named in the India side ahead of Mohammed Siraj. That is despite Siraj impressing in his debut series against Australia in December and January.

Siraj played the final three matches Down Under and picked up 13 wickets, including a maiden five-wicket haul at the Gabba.

Sharma, meanwhile, had not played a first class match since the Test against New Zealand in February 2020 before stepping out on the pitch against England on Friday.

The 32-year-old sustained a side strain in the most recent edition of the Indian Premier League, with selectors choosing to rest him against Australia in an attempt to regain full match fitness.

Sharma played four T20 matches for Delhi in January but Gambhir does not think he was primed to return to Test cricket, and thinks Kohli and the selectors should have picked Siraj instead. 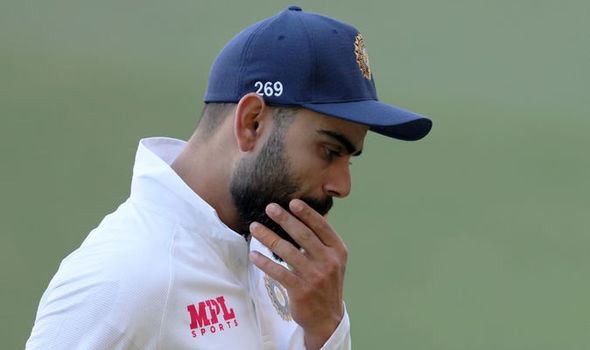 “I’ve answered that before the start of the day,” Gambhir told ESPN Cricinfo.

“Ishant was not part of my playing XI, Siraj was. The only reason was because of the match fitness and Ishant hasn’t bowled long spells.”

Sharma was wicketless from his 15 overs on the first day in Chennai, as England racked up 263-3 at stumps.

Gambhir says his former team-mate bowled well but is concerned his lack of match sharpness may catch up with him later in the Test. 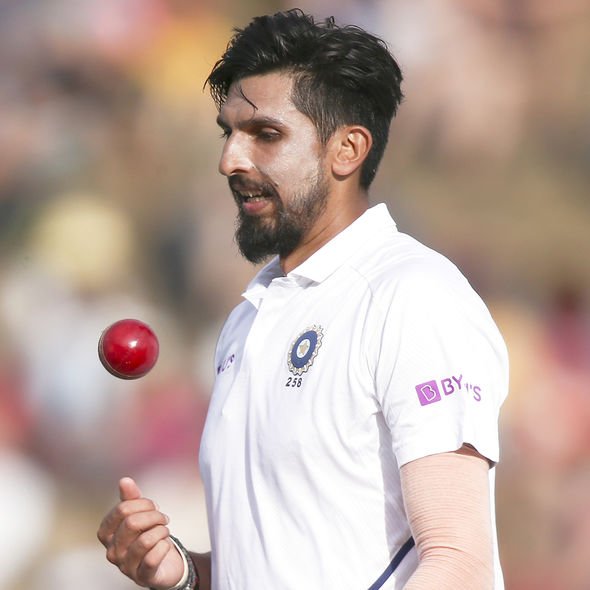 “Yes he bowled well, he looked really good with the old ball and that is what his strength is,” he added.

“He loves bowling with the old ball, he can reverse the ball really well and he’s very consistent as well.

“But if you go purely by form and by fitness and match wicket-taking ability, at the moment, and what Siraj did in Australia, I would have actually gone with Siraj.

“Hopefully Ishant can come back tomorrow and take some wickets. A lot of responsibility will be on Ishant Sharma.”

India reduced England to 63-2 before lunch on day one before a superb 200-run partnership between Dominic Sibley and captain Joe Root.

Root struck a third century in as many matches, ending the day unbeaten on 128.

However, Sibley fell in the final over, trapped lbw by Jasprit Bumrah for a patient 87.

Australia can win back fans and retain the Ashes: captain Paine