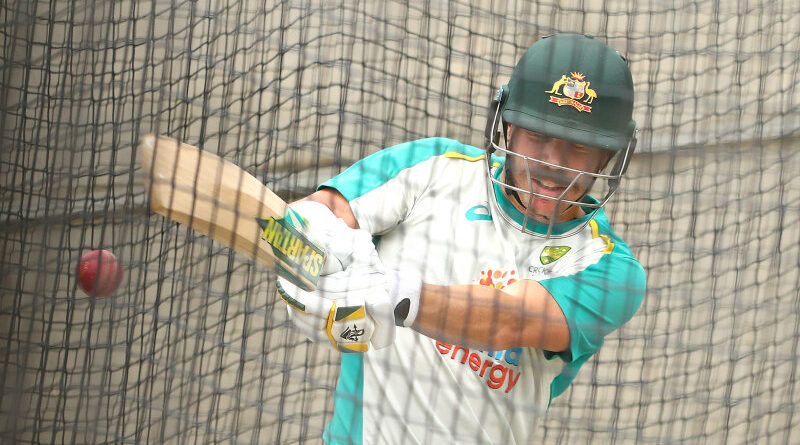 Australia are planning for David Warner to be the "X factor" in the Sydney Test but the return of the robust opener continues to intensify pressure on Travis Head despite the South Australian averaging more than three greats of the game at this stage of his career.

There is a growing feeling Warner and the uncapped Will Pucovski will reboot the home team's opening combination in the pivotal third Test, beginning on Thursday, meaning makeshift opener Matthew Wade will return to the middle order, leaving Head as the fall guy.

Wade was the ultimate team man when he agreed to Justin Langer's request for him to open the batting alongside Joe Burns in the absence of the injured Warner, so to axe him now would potentially be a major blow for team morale. 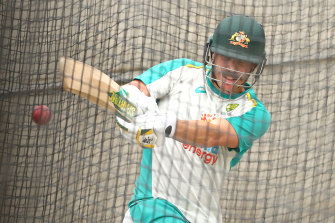 There is a growing feeling David Warner will reboot Australia’s opening combination in the pivotal third Test.Credit:Kelly Defina

The Tasmanian has also been in good touch where, despite yet passing 50, he is one of only three batsmen in the series to have at least 100 runs.

What is clear is the Australians want and need the robust Warner back at the top of the order, even though he admits he won't be fully fit because of a groin problem and could even miss the fourth Test should he struggle to recover from batting in Sydney. Regardless, Nathan Lyon said Warner was a risk worth taking.

"One hundred per cent. I think David is a X factor. He is a world class batter, we all know that, so I am 100 per cent expecting David to go out there in the next couple of Test matches and do well," Lyon said before the team departed for Sydney on Monday.

"Obviously, he has all of the support of the Australian change room and everyone else around the world to come in here and do well. So, I am looking forward to getting Davey back up to the top order for Australia." 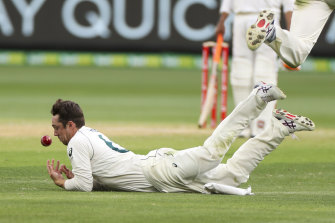 Travis Head could potentially be the fall guy. Credit:Asanka Brendon

Pucovski is set to step up his bid for a baggy green in the Sydney nets, having undergone a series of short balls in the indoor nets at the MCG on Sunday. Having had nine concussions to date in his young sporting career, there will always be cause for concern, should the Victorian be hit on the helmet again, but those who know him well, including Victorian coach Chris Rogers, maintain he does not have a technical problem dealing with bouncers.

Rogers, the former Test opener, and Greg Blewett, another former Test opener, were among the commentators who discussed Head's issues in Melbourne. Rogers suggested it was "shot selection" that was the problem, for Head has regularly been caught behind the wicket and in cover, while Blewett pointed to Head not being forward enough when driving. Another theory has been that Head plays at too many deliveries.

Warner says the Australians need to adopt a more aggressive demeanour, including body language and calling, and the batsmen held their own debrief in Melbourne.

"I think it's about learning where we can get better and understanding what India is trying to do. But over the last three or four days, I know the batters had a batting meeting but the bowlers are making sure all of our plans are up to speed and we are ready to go. Everyone is itching for the SCG Test to start," Lyon said.

Fast bowler James Pattinson, who has not played a Test this summer and was not going to play in Sydney, has been ruled out, having suffered bruised ribs in a fall at his home in Melbourne. Pattinson had been granted leave after the Melbourne Test.