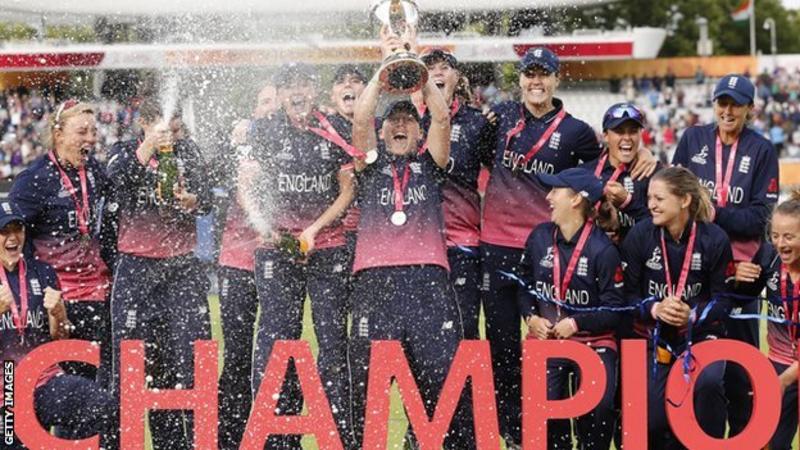 The 2021 Women’s World Cup in New Zealand could be played behind closed doors and in a bio-secure environment.

Organisers of the tournament, scheduled for February and March, are advertising for a “bio-security manager”.

The International Cricket Council (ICC) is understood to be looking at a range of options, in consultation with stakeholders, national governments and health experts.

The tournament will be discussed at an ICC board meeting on Friday.

The men’s T20 World Cup, due to be held in Australia in October and November, was postponed last month because of the coronavirus pandemic.

If the Women’s World Cup is also postponed, the ICC would face a crammed schedule of global tournaments, with men’s T20 World Cups planned for both 2021 and 2022, and women’s T20 cricket set to be part of the 2022 Commonwealth Games in Birmingham.

Any plans to stage the Women’s World Cup on time also depends on the rescheduling of the qualifying event, which should have taken place in Sri Lanka in July.

The qualifying event – featuring 10 teams, including Ireland – will determine the final three of the eight teams which will take part in the tournament proper.

The ICC feels it still has time to make a decision on the Women’s World Cup and that exploring all of the options available is prudent planning.

In the advertisement for the bio-security manager, tournament organisers say they are looking for someone to “lead the planning, development and delivery of a safe and secure environment for all tournament participants, including staff and suppliers, and the New Zealand public”.

As of Tuesday, New Zealand had no current confirmed cases of coronavirus.

The Women’s World Cup, where England will defend the crown they won in 2017, is due to be played at grounds in Christchurch, Auckland, Mount Maunganui, Hamilton, Wellington and Dunedin.

If the tournament does go ahead behind closed doors, it would be a stark contrast to the Women’s T20 World Cup earlier this year, when more than 86,000 people saw hosts Australia defeat India in the final in Melbourne. 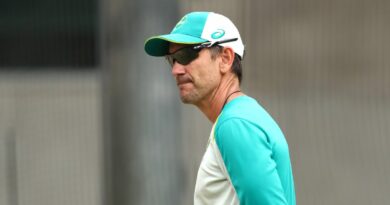 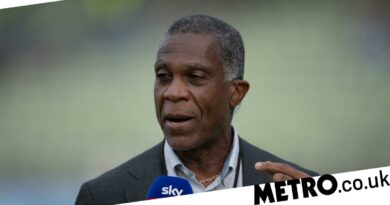