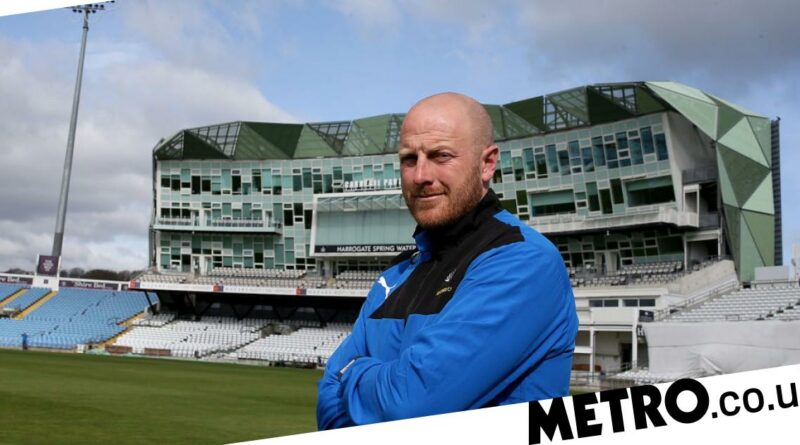 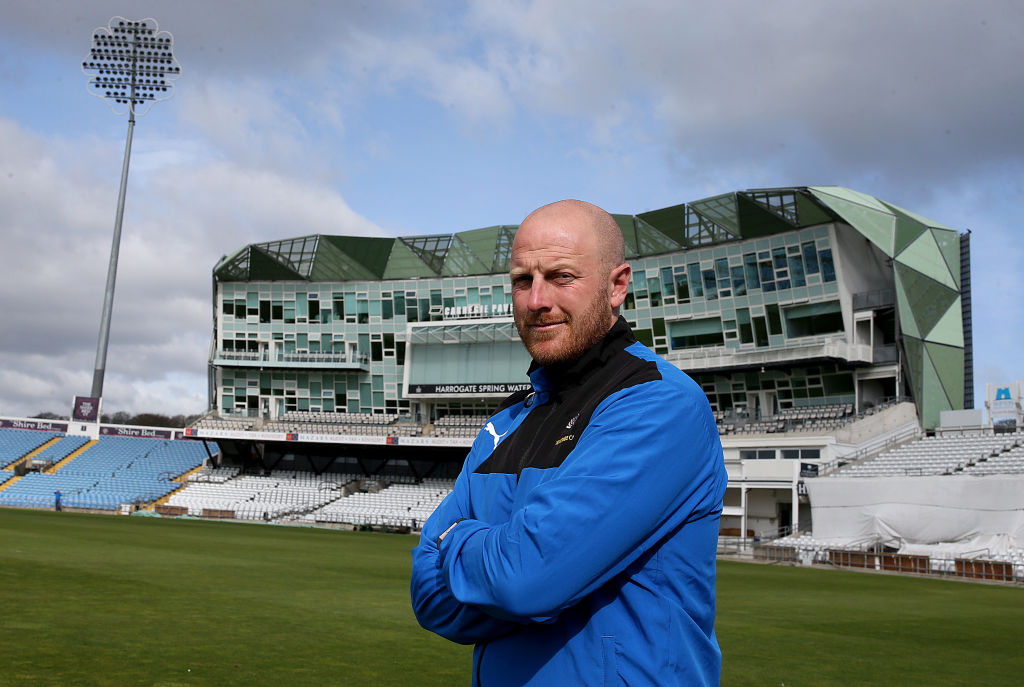 Yorkshire County Cricket Club have suspended head coach Andrew Gale ‘pending a disciplinary hearing’ over a tweet he sent in 2010.

The club said in a statement: ‘We can confirm that Andrew Gale, Yorkshire First XI Coach, is currently suspended pending a disciplinary hearing following an historic tweet. The Club will make a further statement once this process has been completed.’

Yorkshire also confirmed director of cricket Martyn Moxon is, from today, absent from work due to a stress-related illness.

‘He will be given the necessary support,’ the county said.

‘As I said in the press conference yesterday we need to listen to anyone who has experienced racism, discrimination and abuse at this cricket club, and I urge others to come forward to share their experiences.

‘We are aware that, since I spoke yesterday, a number of allegations have been made from individuals about their experiences in the media. These need to be properly investigated.

‘I announced that an independent whistleblowing hotline will be set up as quickly as possible, as a safe space for people to come forward with disclosures.

‘Once it is operational – and I have asked for this to happen by the end of this week – this will be the first step to a new and dedicated process to receive and to respond directly to all allegations and concerns.

‘We want anyone who may have suffered issues to come forward, and these will be considered carefully and with due diligence.’