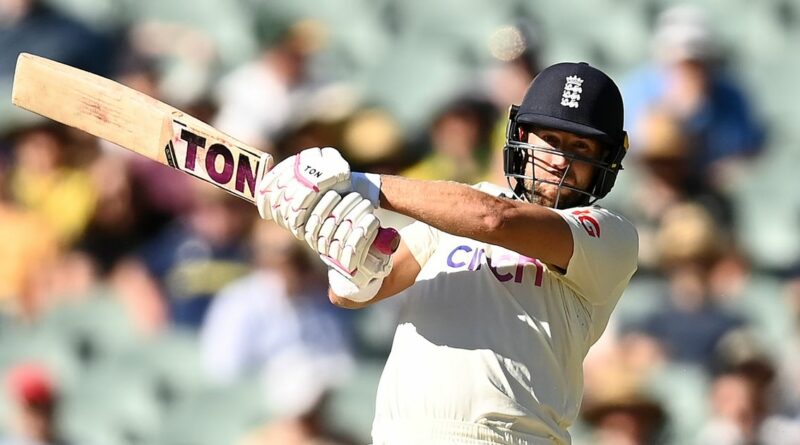 Former England opener Geoffrey Boycott has described current openers Rory Burns and Haseeb Hameed as "walking wickets" and suggested that number three Dawid Malan should be promoted up the order.

Burns and Hameed have both struggled in the ongoing Ashes series, averaging 12.75 and 14.50 respectively.

Boycott is critical of both players' techniques, describing Burns' as "awful" and Hameed's as "too simplistic".

In his latest column for the Daily Telegraph, Boycott said: "Opening the batting against good bowlers with a new ball is the toughest place to bat in Test match cricket. That is why so many guys want to bat down the order.

"Having a good technique is necessary and can be a priceless asset that gives an opener the best chance of success."

As a result, Boycott believes Malan would be well-suited to opening the batting in Australia and suggested England should promote him up the order.

He said: "England should consider opening with Dawid Malan. His technique of staying back, judging what to leave and playing straight is good.

"It is so important for team morale and to achieve big totals that you have successful opening bats."

Boycott also believes captain Joe Root could be forced to bat at number three, adding: "It’s not ideal but Joe Root at some stage may have to bat three.

"He doesn’t like it and I agree it is not best asking your star batsman to move from his favourite number four spot.

"In the short-term, with this England batting line up it may be a case of needs must.

"England have to do something different because they are not scoring enough runs to put Australia under any sort of scoreboard pressure."

England have been comprehensively beaten in the first two Ashes Tests, losing at the Gabba by nine wickets and then losing in Adelaide by 275 runs. 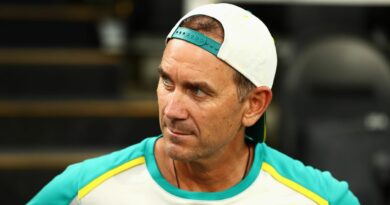