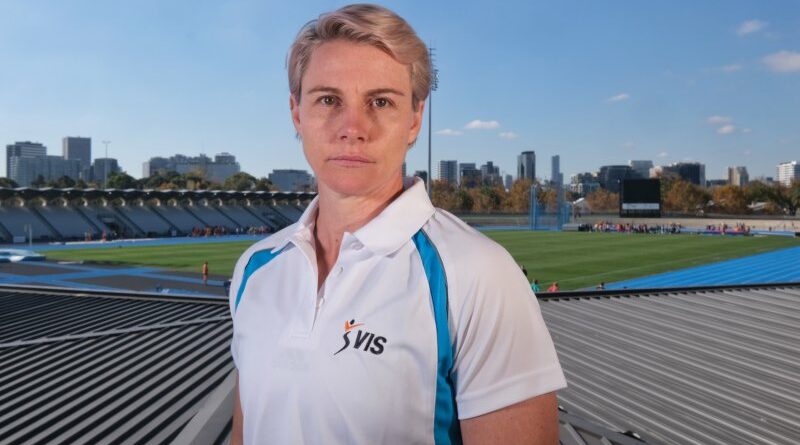 Commonwealth Games gold medallist Kath Mitchell last saw her partner and coach Uwe Hohn 18 months ago. She doesn’t know when she will see him again.

Hohn is the Indian national javelin coach. The morning that he and his athletes were due to fly out of India for Europe, where Mitchell was to fly over to meet up with him, India went into lockdown with COVID-19 rampant through the country. He has been left stranded in the country with no idea when or if he can get out again. 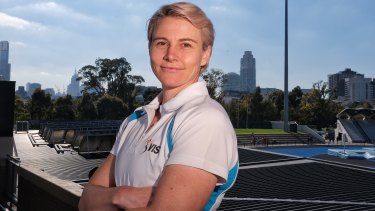 Australian athlete Kath Mitchell (pictured) and her partner Uwe Hohn have been through a particularly trying period during COVID-19.Credit:Luis Enrique Ascui

If both Hohn and the Indian team do get to the Olympics where Mitchell is expected to be on the Australian team again, she doesn’t know if or how they will even be able to see one another there.

With tight rules in place for the movement of all athletes at the Olympics and in the villages – late on Wednesday athletes were to be given the updated playbook laying out the rules of what they could and could not do at the Games – there is even doubt they can have any contact in Tokyo.

The pair talk daily on Skype and she sends videos of her training for him to coach her long distance.

“One of the hardest things, as an athlete, is you are used to being in control and these events happen and they are completely out of your control.”

When he left Australia in December 2019 it was expected he would be away for a couple of months and they would meet up in Europe for the competitions there in the northern summer, but then COVID-19 variously sent Australia, Europe and now India into lockdown and grounded flights.

“It’s been hard. They were due to go to a training camp in Turkey the day that they [the Indian government] announced they were locked down. So all that was cancelled and they are trying to get to Europe but they can’t,” Mitchell said.

“They are [in] Patiala [a small city in the Punjab] and were to drive to Delhi and fly to Turkey and then Finland but the flights got cancelled that day. So they are indefinitely stuck at the moment.

”So that has been hard. It’s 18 months since I’ve seen him … it’s not unusual for us to be apart for chunks of time, but not this long. It is normally a couple of months and then we would meet up in Europe somewhere, but obviously that all got shut down and it has all gone on and on.

“I have been training by myself, the Victorian Institute of Sport have been amazing, my support team is based here so that has been great and keeping me going, but it has been hard with him over there and my mum has been quite ill as well the last 12 months.

“So it has been very difficult. But what do you do? These things happen. One of the hardest things, as an athlete, is you are used to being in control and these events happen and they are completely out of your control.”

Against that difficult backdrop, Mitchell this month won the national title with a throw of 62.78 metres, just short of the 64-metre entry standard, but she is expected to be on the team for Tokyo.

“It has been a challenging 12 months, two years for me personally, so it’s been good to get back out throwing and throwing good distances,” she said.