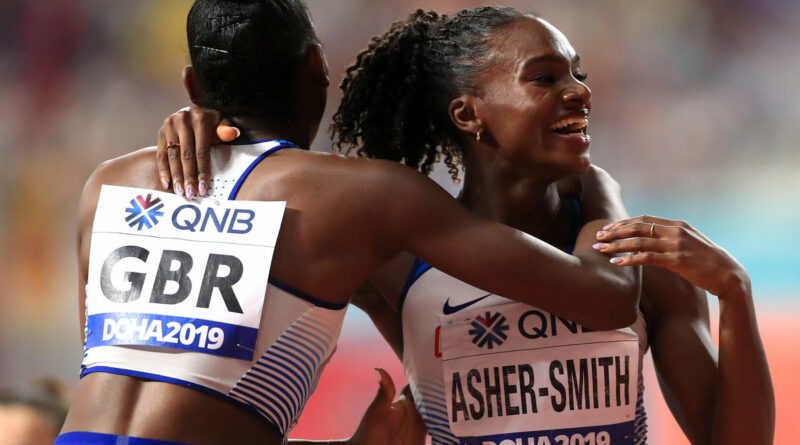 Asher-Smith continued her comeback from the hamstring injury which ruined her Tokyo 2020 aspirations by finishing second in a time of 10.87 seconds.

Jamaican Thompson-Herah, who won 100m, 200m and sprint relay golds in Japan, was a clear winner in a meeting record of 10.65secs to claim her first Diamond League title since 2017.

Later in the evening, Asher-Smith was third in the 200m in 22.19secs, with Neita fifth in a personal best 22.81secs and fellow Briton Beth Dobbin sixth in 22.88secs.

Eighteen-year-old Namibian Christine Mboma won that event in a world under-20 record of 21.78secs, 0.03secs ahead of Jamaican Shericka Jackson.

Hodgkinson crossed in 1:57.98 – more than two seconds down on the national record which secured second spot in Japan early last month – to claim a maiden Diamond League trophy.

American Kate Grace was second, ahead of Jamaica’s Natoya Goule, with British runner Jemma Reekie fourth in a time of 1:58.61.

‘We will win this’: Defiant Eliud Kipchoge confident Kenya will win battle against coronavirus pandemic