Home » Athletics » Dai Greene: Olympics in doubt but we have to believe, we have to stay strong 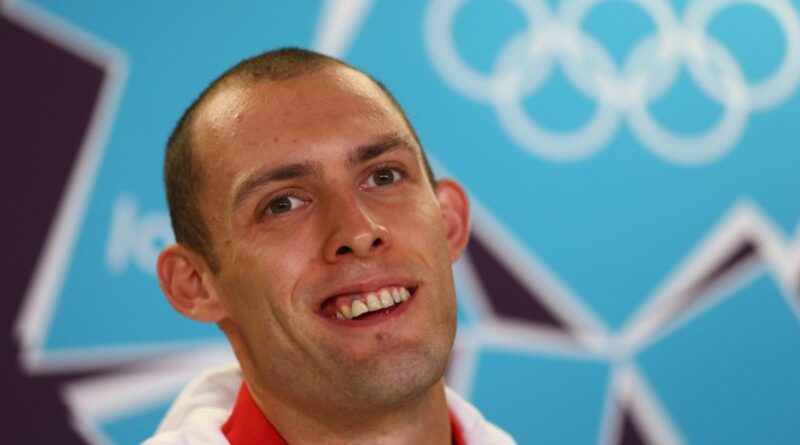 Dai Greene says Britain’s Olympic stars must turn a deaf ear to rising fears that the Tokyo showpiece will not take place.

The former world champion hurdler warned that allowing doubt to seep in at this point could kill hopes of success in the summer.

Greene was responding to Japan extending its second state of emergency to seven new regions due to mounting cases of coronavirus.

A poll in the country revealed support for the Games going ahead had sunk to 16 per cent – and that 77% want them postponed or even cancelled.

Even Sir Matthew Pinsent, one of Britain’s greatest Olympians, believes the plug should be pulled, proposing that Tokyo be handed the 2024 slot instead.

Greene, who captained the Team GB Olympic athletics team at London 2012. admits there is huge uncertainty, not least due to a lack of confirmed competition between now and July 23 when the torch is due to be lit.

“What comps will be available? It’s not been discussed,” he said. “We can’t get to the Olympics if we can’t qualify. That’s the long and short of it.”

For now however, he is hanging on the words of Team GB boss Mark England who insists he remains "hugely confident" the Games will go ahead as planned.

Greene said: “At the moment we’re probably a little bit guilty of assuming that everything will be okay. But that’s because we cannot allow ourselves to be pessimistic.

“As athletes we try not to focus too much on negative things because if I went to training imagining that it’s not going to happen, my training would suffer, I’d become a bit relaxed and complacent.

“In order to keep my intensity up I have to believe Tokyo is going to go ahead, even though it’s kind of at a tipping point in terms of are comps going to happen or will in six weeks time the plug be pulled.”

With 190 days to go Takeshi Niinami, chief executive of Suntory Holdings and an economic adviser to prime minister Yoshihide Suga, confessed he was unsure whether the Olympics could be held as planned.

Retired oarsman Pinsent believes it would be “ludicrous” to risk thousands of unvaccinated people from round the world assembling in Tokyo.

“We’re clinging to the hope that a vaccine roll-out of some level will drastically cut infection levels,” Greene admitted.

But announcing Team GB’s shooting squad, chef de mission England said: "We are hugely confident of the Games going ahead. We certainly wouldn't be announcing athletes if that wasn't the case.

"There is nothing that we are hearing that suggests the Games won't go ahead.

“The Prime Minister of Japan has commented that the Games will go ahead, the IOC are very confident in their planning for the Games to go ahead.

“We are full steam ahead, planning to embark on Japan from the middle of July and that is our focus of attention.”