David Rudisha avoided serious injury after his car collided with a bus near Keroka in his native Kenya on Saturday.

The 800m Olympic champion announced on Monday he was unscathed after the accident.

On his way home to Kilgoris in western Kenya, Rudisha, 30, lost control of his 4×4 vehicle after a tyre burst, the BBC have reported.

“Thanking the Almighty God for the gift of life,” the 800m world record holder said alongside a picture of the crumpled car.

“Saturday night around 1030hrs I survived a tragic road accident at Keroka on my way home to Kilgoris after a head-on collision with a bus plying Kisii Nairobi Route. 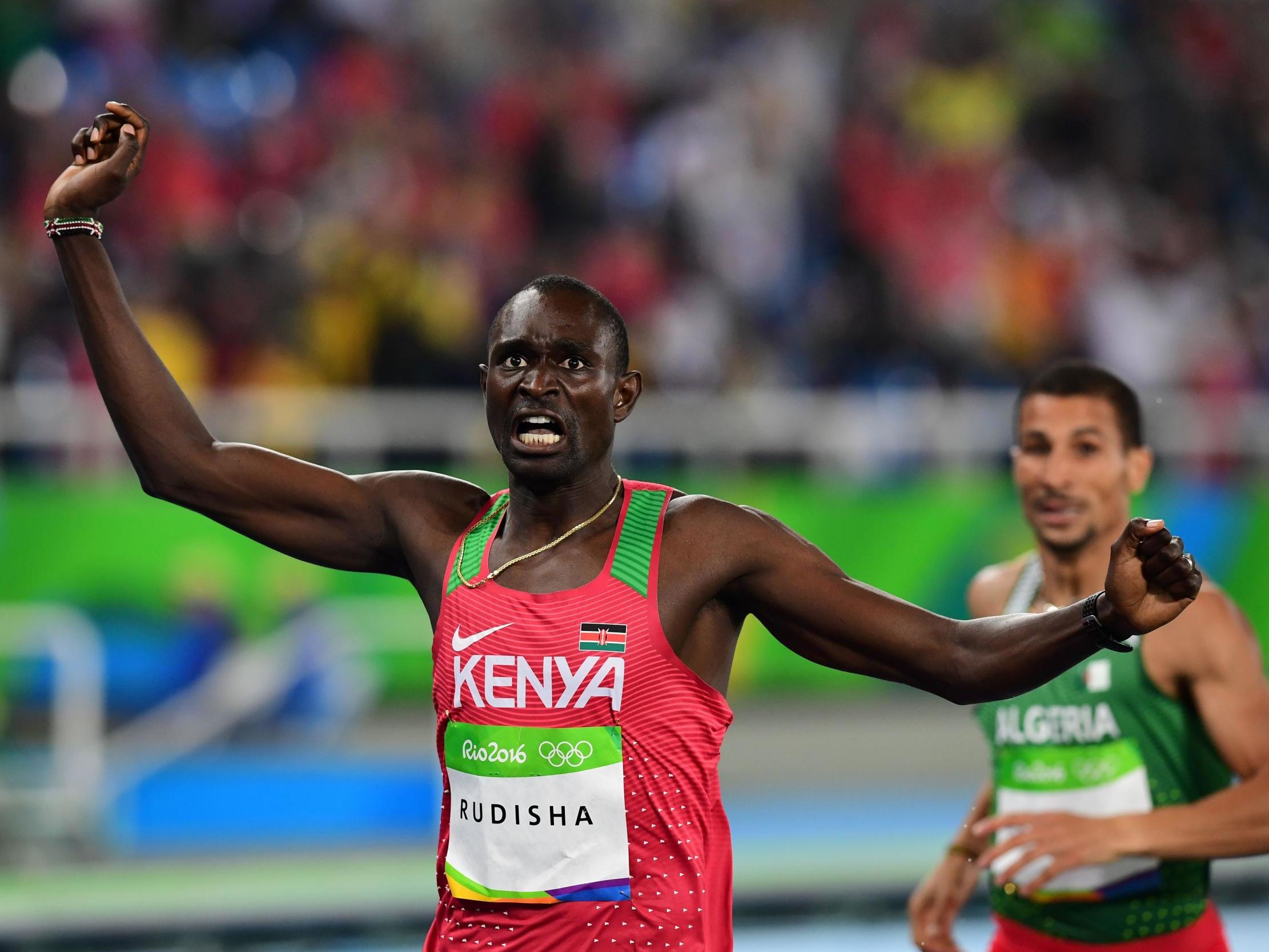 “I am fine with no injuries! Thank you for your prayers.”

“The doctors revealed that the athlete had not suffered any fractures, and he has been allowed to go home and rest,” Keroka police chief Walter Abondo told the BBC.

Rudisha, who clinched gold in London and Rio, could participate in next month’s world championships in Doha with a wildcard, with the expectation he will not compete in the national trials in Nairobi on September 12-13.