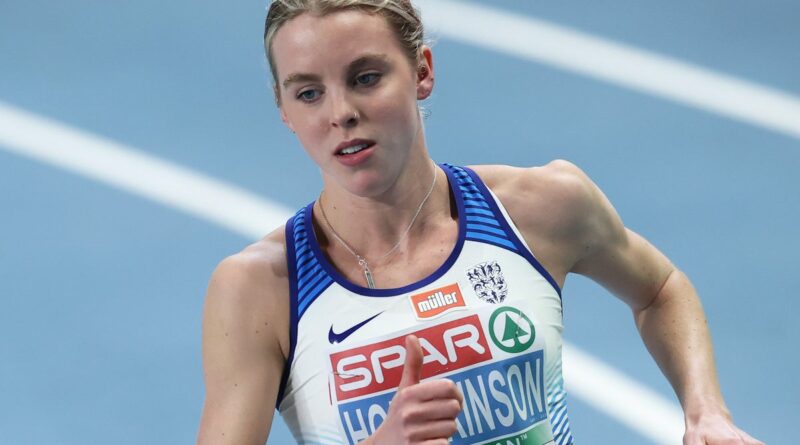 British athletes have been forced to self-isolate after returning from the European Athletics Indoor Championships that took place in Poland last weekend.

The 46-strong squad have been told to isolate for a period of 10 days following a member of support staff returning a positive lateral flow test for coronavirus.

The British Athletics squad won a total of 12 medals at the championships, including golds from 19-year-old Keely Hodgkinson in the 800m and Amy-Eloise Markovc in the 3000m.

The governing body said: “British Athletics has confirmed that a member of the GB & NI team travelling party returning from Torun provided a positive lateral flow test on the evening of March 9. This has been followed up this morning with a PCR test.

“As a result, all members of the travelling party will now need to self-isolate for a period of 10 days from March 9 (ends March 18) in line with government guidance.”

Despite strict protocols, including tests upon arrival in Poland and Torun and further tests every few days, the event saw a number of positive test results.

Poland’s men’s 4x400m squad withdrew from the competition following a small outbreak of the virus, while Belgian sprinter Eline Berings was also forced to withdraw from the semi-finals of the 60m.

Berings criticised the testing system, however, claiming her result was a false positive.