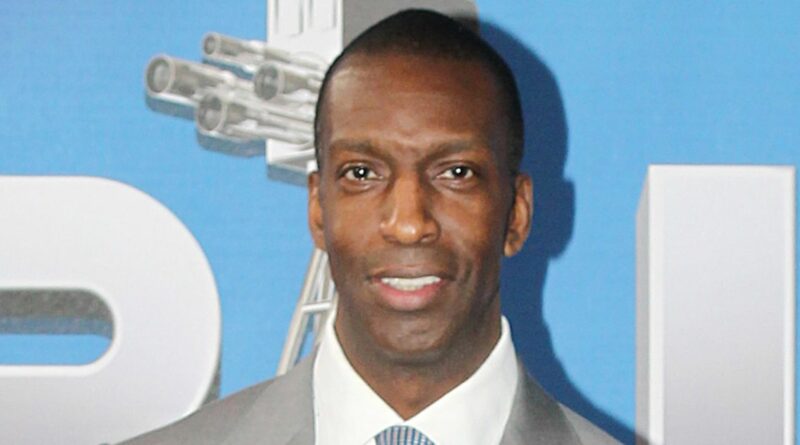 Athletics legend Michael Johnson has called on the Paralympics to make their classification system clear to the audience ahead of Tokyo 2020.

Four time Olympic champion Johnson has long been a vociferous supporter of the Paralympic movement, but says it must now meet growing demands for a more transparent, fairer way of grouping athletes together.

"That’s a view which is shared by a lot of people, myself included," said Johnson, 53.

“I think it’s a challenge, and I don’t think it’s any secret, a challenge that Paralympic sport will have to deal with as people start to move away from just appreciating and supporting out of sympathy.

“When people have watched and start to say, ‘Hey, this is good sport’, which is what Paralympic athletes want to see and be recognised as, and I’m sure that’s what the Paralympic movement wants – to be recognised just as competitive sport.

“As people move more towards viewing it from that perspective, there’s going to need to be more work done by the Paralympic movement to ensure that the classifications are clear to people, so they understand it.”

Global viewing figures for the Rio 2016 Paralympics topped four billion, and could increase for Tokyo 2020, which gets under way on August 24.

However Johnson, whose work with the BBC since retirement from the track has seen him lauded as one of the most astute pundits in athletics, added it's not just the audience who need more clarification.

“They must make it a more level playing field (for the athletes), and I know that’s something that they’re dealing with now and that’s not going to be easy,” he said.

“But at the same time, fans of Paralympic sport and the athletes will have to continue to demand improvement continues around the classification, so that ultimately it’s as fair as it can possibly be.

“How fair and how level you can get given that everyone’s disability is different, I’m not sure.

“If you compare it to Olympic sport, everyone’s talent is different too, so you know, there’s probably an argument that, well, everybody’s different.

“But I think that at a point you have to create some boundaries and classifications that make sense to people.”

Johnson has been closely involved in the development of Paralympic athletes since founding his Texas-based sports performance company, Michael Johnson Performance, in 2007.