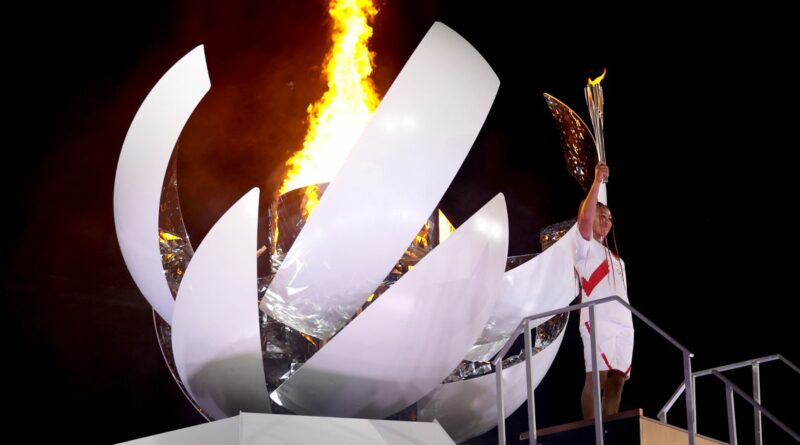 First things first, it was a night Hannah Mills and Moe Sbihi will never forget.

For the sailor and the rower, their finest hour on dry land.

The same can be said for all the other flag-bearers – and at two-per-pole, that was an awful lot.

Even through the TV lens, with the unrelenting jollity and enthusiasm of BBC presenters, there was no getting away from the symbolism. Of giddy spectators, of public euphoria, of global happiness.

Contrast the functionality of Tokyo 2020 to the carnival of Rio and the jamboree in London. And listen to those inside the stadium bearing witness to the demonstrations outside.

But there was no escaping the essential awkwardness of it all.

And actually, the poignant segment of the ceremony was the segment that usually makes you put the kettle on. Or go for a few pints.

Because even behind the face-coverings, even in their vastly-reduced numbers, there was joy in every man and woman’s face who walked behind their nation’s flag.

They were not making the best of a bad job, they were genuinely thrilled to be at a place that still represents the reward for five years of physical and emotional toil and sacrifice.

And now the flame is lit, it is all about them.

These Games have cast a dark shadow but those men and women who smiled behind the masks will still burn brightly. 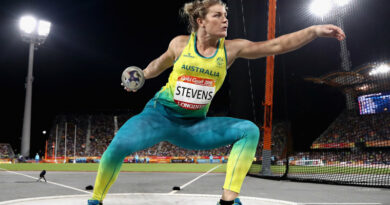 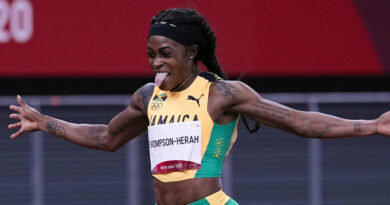 Move over Usain: What if Bolt is not the greatest sprinter in history?