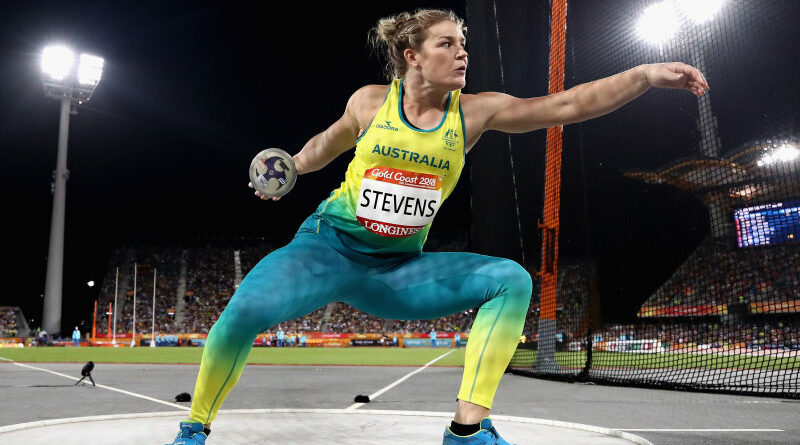 Former world champion Dani Stevens won a record 14th national discus title on Sunday, the most national titles any Australian has won in the one event. But more importantly, she felt back to full fitness after a year of painful recovery.

When you add Stevens’ four shot put titles, she is has now won 18 total. 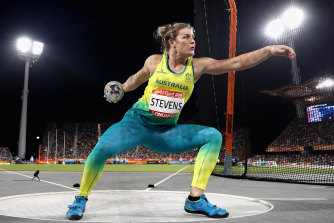 “I have been doing it for a long time, my first was … when I was 16. I have missed maybe two through injury, one through COVID when we didn’t have it, so yeah, very happy, it’s nice,” Stevens said.

More importantly for Stevens, who in 2009 became the youngest ever world champion and then won silver again eight years later at the world championships in London, was the fact that after more than a year of injury she feels she is fit again.

She won the title with a throw of 62.74 metres, well shy of the personal best 69.64 metres she threw in London at the worlds, but an encouraging distance given where she has been after surgery on nerve damage from a bulging disc after an accident in the gym.

“I think I found my rhythm in the last seven days so I was hoping for something a bit bigger but the job was to come out today to win national championships, get selected [for Tokyo],” she said.

Stevens was already qualified for Tokyo after recording a standard pre-Christmas in 2019 which, due to COVID-19 and the changes to the rules for the postponed Olympics, still left her qualified for the Games.

“I am consistent now at 62 having had a lot of time off throwing last year so I am very happy to get the job done,” she said.

“I think it got to the 10-month mark post-surgery and I was at about 90 per cent of my gym strength but it took another couple of months to get the velocity back in my arm.

“I felt strong but my arm was just coming around really slow and that was the nerve trying to cope with it. I think it took a good 12, 13 months to feel strong again and feel like I had control and knew what I was doing.”

World Athletics champs in China postponed due to coronavirus