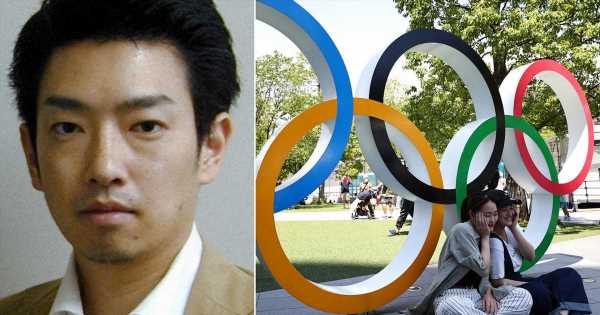 The director of the opening ceremony of the Tokyo 2020 Olympics has been dismissed after reports about his past comments on the Holocaust.

Tokyo 2020 President Seiko Hashimoto told a briefing that Kentaro Kobayashi had been dismissed because of comments that made fun of the atrocity.

The opening ceremony of the delayed Olympic games is due to take place on Friday.

It comes after it emerged that Mr Kobayashi made light of the mass murder of six million Jews by the Nazis in a script for a 1998 comedy act, including saying, “Let’s play Holocaust.”

SWC Associate Dean and Global Social Action Director, Rabbi Abraham Cooper said: "Any person, no matter how creative, does not have the right to mock the victims of the Nazi genocide.

"The Nazi regime also gassed Germans with disabilities. Any association of this person to the Tokyo Olympics would insult the memory of six million Jews and make a cruel mockery of the Paralympics."

The Games, set to begin tomorrow, have already been delayed by a year due to the pandemic, and will take place without spectators.

Amid a rise in coronavirus cases the chief of the organising committee has not ruled out a last-minute cancellation.

A surge in cases has now seen 67 people become affected ahead of the first events on Wednesday and the official opening ceremony on Friday.

Toshiro Muto said: "We can't predict what will happen with the number of coronavirus cases. So we will continue discussions if there is a spike in cases.

"We have agreed that based on the coronavirus situation, we will convene five-party talks again. At this point, the coronavirus cases may rise or fall, so we will think about what we should do when the situation arises." 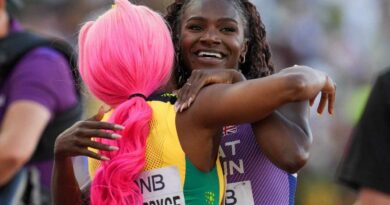