Parkrun have cancelled all events in the UK until at least the end of March due to coronavirus.

Despite most sporting events cancelled around the world, recreational runners continued to show strong support for the free, weekly, timed runs last weekend.

But with events across 22 countries, the organisers have now confirmed Parkruns are suspended in the UK and every other territory until at least the end of March.

A statement read: “Following government advice and public health guidelines, we are suspending events in Eswatini, Namibia, Russia, South Africa, and the UK from this weekend until at least the end of March.

“With this announcement Parkrun is now closed in every territory around the world until further notice.”

A total of 139,873 runners passed through the end-of-run scanners at 678 Parkrun events on Saturday.

That was a decrease of 32,654 on the 172,527 of the previous week but higher than three of the five weekly totals from February, when bad weather hit attendance. Indeed the figure recorded for 15 February, as Storm Dennis battered Britain, was 119,102.

Indeed, the figure from Saturday also compares favourably to the equivalent weekend last year, when 118,890 ran on 16 March, 2019. 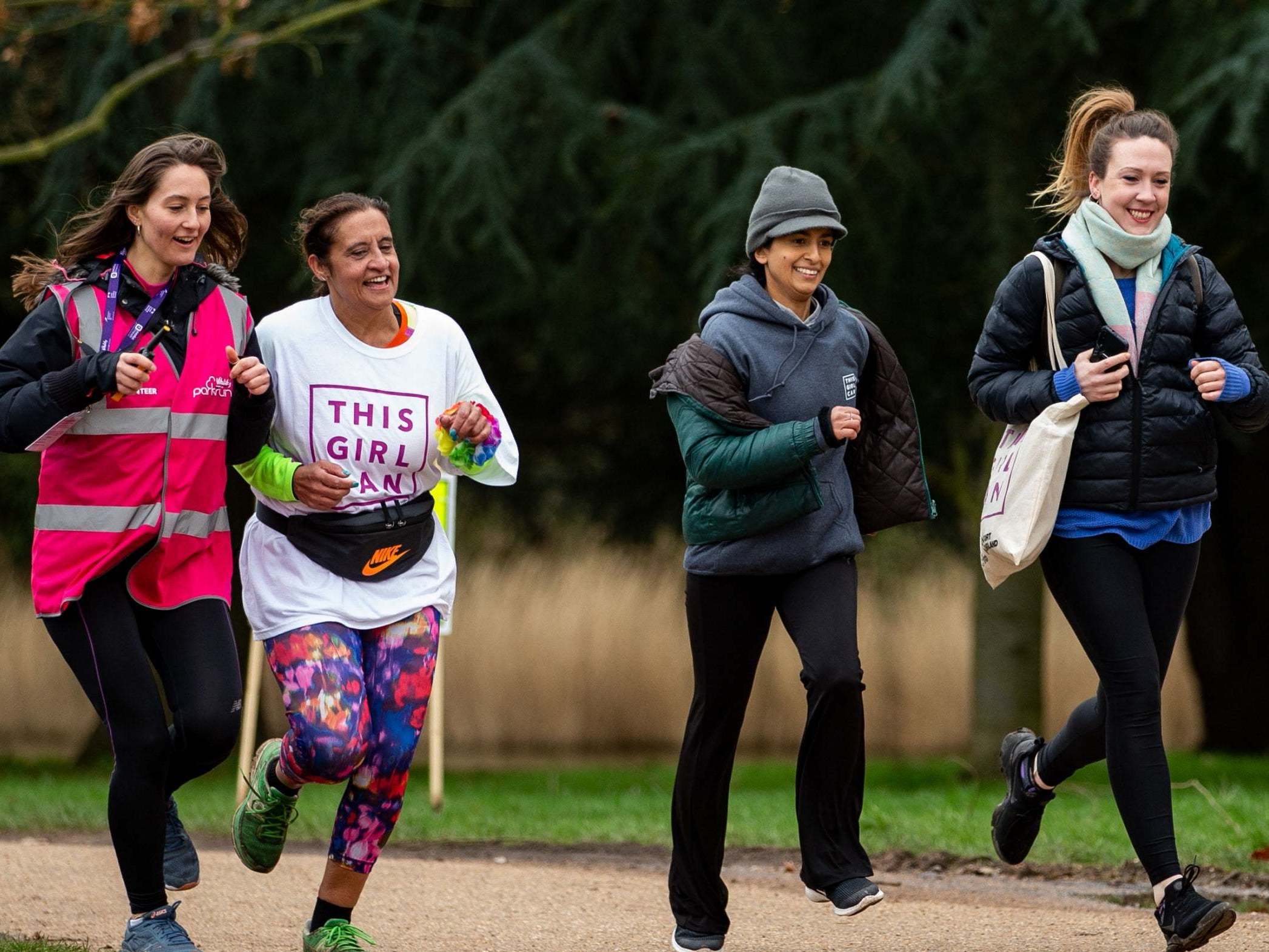 Parkruns have now been cancelled in every country until at least the end of March:

‘If you look back, Australia were out of control two years before’
We and our partners use cookies on this site to improve our service, perform analytics, personalize advertising, measure advertising performance, and remember website preferences.Ok