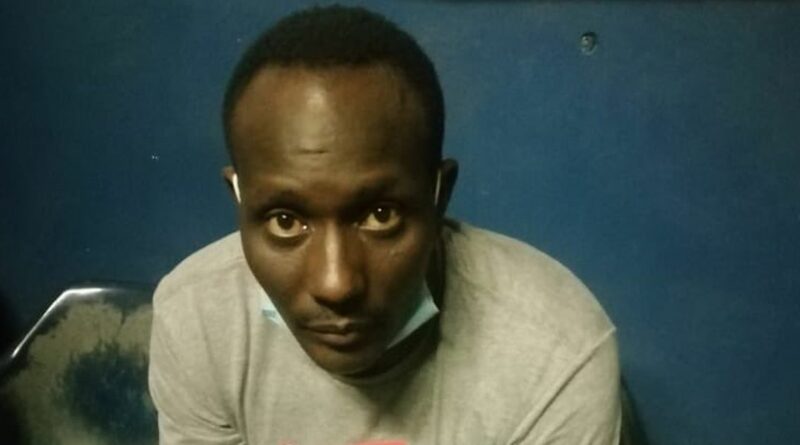 Agnes Jebet Tirop's husband has now been arrested as he tried to flee to a neighbouring country after being named as a "suspect" in the Kenyan Olympian's tragic death.

The Kenyan Olympic star, who was the women's 10km road race world record holder, died a week before her 26th birthday after she was allegedly stabbed in the neck and stomach with a knife.

Following her death, police had treated Tirop's husband Emmanuel Rotich as a "suspect" as he was “still at large.”

The sub-county police commander for Keiyo North, Tom Makori, had called for him to go to a local police station.

“We are now urging Emmanuel Rotich, [the] husband to the late Kenyan athlete, to present himself to the nearest police station or security agency to assist police with their investigations,” Makori said.

“We have not arrested the suspect by Thursday, but we have some information which can lead us for his arrest.“

Since that plea, it has been confirmed by DCI Kenya that the husband has now been arrested and is currently getting interviewed at Changamwe police station.

Earlier in the day, Rotich had reportedly rammed his getaway vehicle into a lorry by Athi River as he tried to escape to a neighbouring country.

On Wednesday, crime scene investigators were at Tirop's home after her body was discovered – with police saying she had been reported missing by her father the night before.

"When [police] got in the house, they found Tirop on the bed and there was a pool of blood on the floor," Makori had said on Wednesday.

"They saw she had been stabbed in the neck, which led us to believe it was a knife wound, and we believe that is what caused her death.

"Her husband is still at large, and preliminary investigations tell us her husband is a suspect because he cannot be found. Police are trying to find her husband so he can explain what happened to Tirop."

Tributes poured in for the 10km road race world record holder following her death, with World Athletics president Sebastian Coe saying: “Athletics has lost one of its brightest young stars in the most tragic circumstances.”

“Her performances at the Olympic Games Tokyo 2020 gave hope and inspiration to so many people.”

The death sent shock waves through her native country, with Athletics Kenya releasing a statement saying they were “distraught” at the loss of “a jewel."

"Athletics Kenya are this afternoon distraught to learn about the untimely death of World 10,000m bonze medalist Agnes Tirop," it read.

"Kenya has lost a jewel who was one of the fastest-rising athletic giants on the international stage, thanks to her eye-catching performances on the track.

"We pray that God may grant strength to her family and friends at this difficult time."

Chemwod said: “The girl was so jovial, in fact we travelled with her to Nairobi the day that we were returning back home from Tokyo.”

The athlete competed as recently as early October and finished second in the Giants 10K race in Geneva. 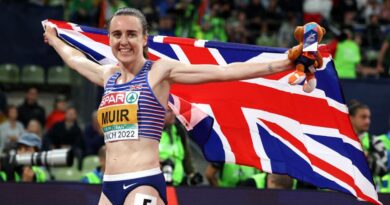 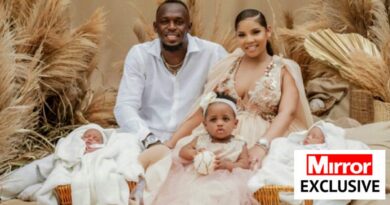