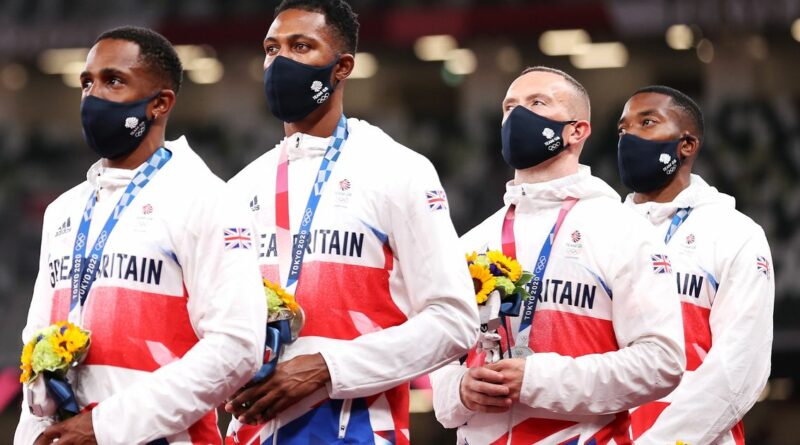 Team GB have been stripped of their men's 4x100m relay Olympic silver medals from last year's Games in Tokyo by the Court of Arbitration for Sport (CAS), following CJ Ujah's doping violation.

Ujah was provisionally suspended for the violation after winning silver alongside his relay teammates at last summer's Games.

This came after the sprinter tested positive for banned substances known as SARMs (Selective Androgen Receptor Modulators) and Ostarine, an anabolic agent, which is used to help athletes illegally build muscle.

CAS have since stripped Ujah of his Olympic silver title, along with his teammates Nethaneel Mitchell-Blake, Richard Kilty and Zharnel Hughes.

Following the decision the 27-year-old has released in statement, in which he revealed that he 'unknowingly' consumed the illegal substance.

He said: "I accept the decision issued by the Court of Arbitration for Sport today with sadness.

"I would like to make it clear that I unknowingly consumed a contaminated supplement and this was the reason why an anti-doping rule violation occurred at the Tokyo Olympic Games.

"I sincerely regret that this has inadvertently led to the forfeiture of the men’s 4x100m relay team’s Olympic silver medals at the Tokyo Olympic Games."

As well as this Ujah also apologised to his teammates, as well as British Athletics and Team GB.

He continued: "I would like to apologise to my team-mates, their families and support teams for the impact which this has had on them.

"I’m sorry that this situation has cost my team-mates the medals they worked so hard and so long for, and which they richly deserved. That is something I will regret for the rest of my life.

The British Olympic Association released their own statement following the news.

BOA's statement read: "The BOA takes the strongest possible line against doping and those who practise it in sport – knowingly or otherwise.

"We are incredibly disappointed that we find ourselves in this position today, following confirmation of Chijindu Ujah's positive sample, taken at the Tokyo 2020 Olympic Games.

"We have always been unequivocal and consistent in our stance against doping. All athletes, wherever they are from, deserve to go to the start line knowing they are in clean competition.

"It is with deep sorrow that colleagues and opponents of Ujah were not able to be reassured of this fact in Tokyo.

"Having spent the last few years retrospectively awarding numerous British athletes with medals they should have won on the day at Beijing 2008, London 2012 and Sochi 2014, we understand first-hand the hurt and loss doping can cause.

"On behalf of everyone in British sport we unreservedly apologise to the athletes whose moment was lost in Tokyo due to the actions of Ujah." 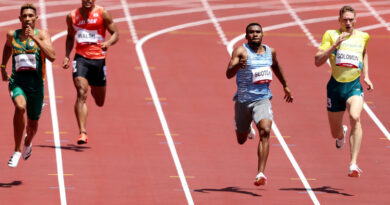