The World Anti-Doping Agency [Wada] denied on Friday that it had disrespected or attempted to bully athletes’ representative Beckie Scott during a debate in which tensions were “running high” over a decision to reinstate Russia’s anti-doping organisation.

Scott, chair of the Wada Athlete Committee, said in an interview with the BBC that she was “treated with disrespect” and faced “inappropriate” comments and gestures from the Wada executive committee for her opposition to Russia’s reinstatement during a September meeting.

Wada denied that it had mistreated Scott, saying the atmosphere at the meeting was the product of “strong and divergent views.” “Following some remarks made by Ms Scott at the executive committee meeting last month, there was discussion among the members on a number of different topics and it is fair to say that during this stage of the meeting, tensions were running high leading to comments from all sides that reflected the strong views held,” Wada said in a statement sent to Reuters.

Scott, an Olympic gold medal winner for Canada in cross-country skiing, felt that the tone of the meeting was more dismissive than inclusive, arguing that Wada had little interest in hearing from athletes or their concerns.

“Time to understand one of the reasons WHY Wada Executive Committee exists: To respect and protect the athletes. And listen to their views. It should be no place for bullies!” she said. 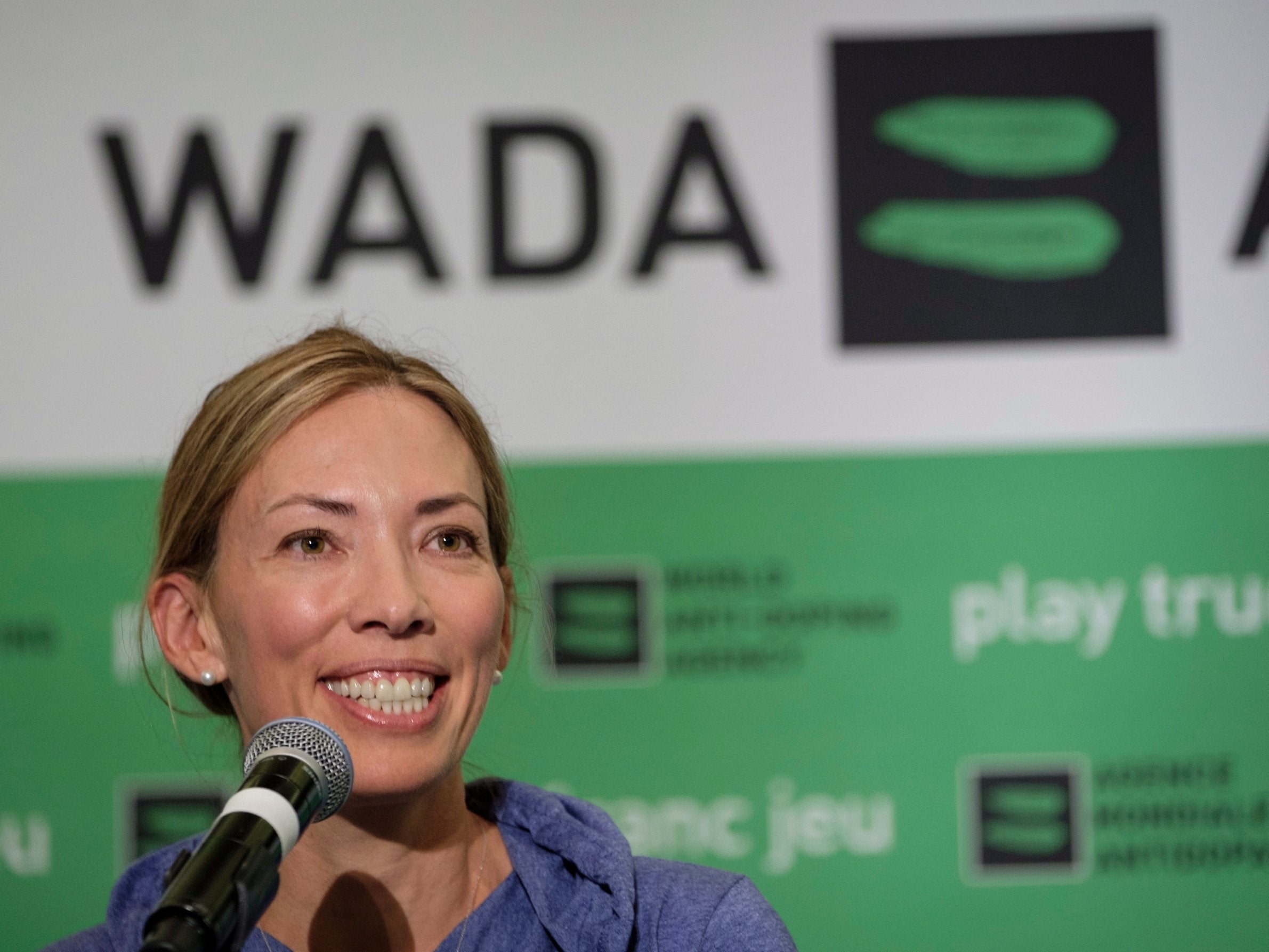 Wada laid out a road map to compliance, but on Sept. 20 reinstated Rusada without Russia having fully met two conditions: recognizing the findings of the McLaren Report and allowing access to stored urine samples at its Moscow lab.

Travis Tygart, head of the United States Anti-Doping Agency and an outspoken Wada critic, said on Friday that Scott was now speaking for the overwhelming majority of the global athlete community.

“Today’s BBC interview with World Anti-Doping Agency athlete chair Beckie Scott presents a damning and accurate reflection of the fragile state of the Wada-led global anti-doping system as it exists today,” Tygart said in a statement. “It is unacceptable that the athlete voice is marginalized by those in charge of Wada and the IOC (International Olympic Committee).”