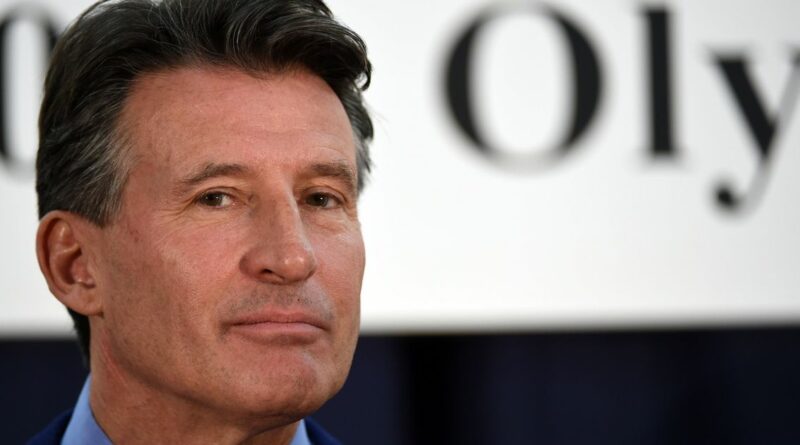 The World Athletics Council has agreed to ban Russian and Belarusian athletes following the countries’ decision to invade Ukraine.

All athletes, support personnel and officials from Russia and Belarus will be excluded from all World Athletics events with immediate effect for the foreseeable future as part of sanctions against the nations. The body also agreed to consider further measures, such as the suspension of the Belarus Federation, at its scheduled Council meeting next week.

The Russian Athletics Federation (RusAF) has already been suspended from World Athletics since 2015 due to doping violations and therefore is not eligible to host World Athletics events or send teams to international championships. Despite the Authorised Neutral Athlete (ANA) process existing to allow athletes to compete, Russians with ANA status for 2022 are excluded for the foreseeable future.

While speaking to the Council, World Athletics President Sebastian Coe condemned the Russian invasion and insisted the sanctions are the route to a peaceful solution.

“The world is horrified by what Russia has done, aided and abetted by Belarus,” Coe declared. “World leaders sought to avoid this invasion through diplomatic means but to no avail given Russia’s unswerving intention to invade Ukraine.

“The unprecedented sanctions that are being imposed on Russia and Belarus by countries and industries all over the world appear to be the only peaceful way to disrupt and disable Russia’s current intentions and restore peace.

“Anyone who knows me will understand that imposing sanctions on athletes because of the actions of their government goes against the grain. I have railed against the practice of politicians targeting athletes and sport to make political points when other sectors continue about their business. This is different as governments, business and other international organisations have imposed sanctions and measures against Russia across all sectors.”

He added: “Sport has to step up and join these efforts to end this war and restore peace. We cannot and should not sit this one out.”

World Athletics Athletes’ Commission chairs Renaud Lavillenie and Dame Valerie Adams welcomed the decision, with Lavillenie insisting: “We stand in solidarity with our fellow athletes, competitors, and friends from Ukraine who are facing far greater challenges than just disruptions to their training and competition, but are in fear of their lives and the lives of their loved ones.” 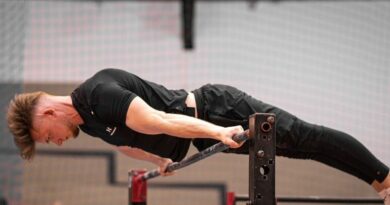 What Motivates Ukrainian Athlete Vladyslav Artomov To Move To Sumaré 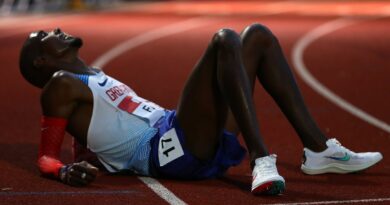