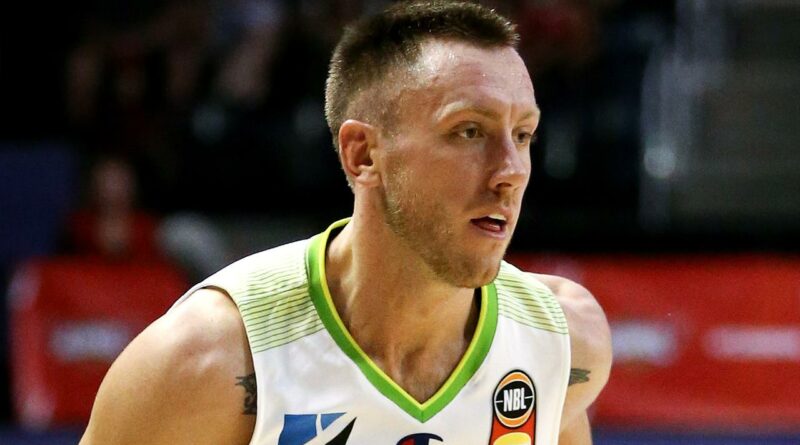 The Australian Basketball Players’ Association has refused to rule out introducing a stand-down policy, just months after knocking back Basketball Australia’s attempt to implement one as Mitch Creek continues to play with assault charges hanging over his head.

In the wake of Creek’s ongoing alleged assault allegations, the NCA NewsWire can reveal BA proactively sought to introduce a policy in November 2020 to provisionally suspend persons charged with relevant criminal offences as part of the sport’s national integrity framework.

There were no known incidents at the time, but Basketball Australia wanted to take the lead of the NRL with a strong stand-down stance.

Basketball Australia will continue to pursue the introduction of such a policy.

ABPA CEO Jacob Holmes revealed the introduction of a stand-down policy across basketball remained a possibility when contacted on Tuesday.

“We have been in ongoing discussions with Basketball Australia regarding their national integrity framework and continue to work with all relevant stakeholders to establish appropriate policies and procedures,” Holmes said.

In the meantime, Creek is free to play for South East Melbourne, although the NBL could yet stand him down again after his legal team argued for his reinstatement.

The NBL has its own league code of conduct that it can enact, but the league chose to refer the matter to the Basketball Australia Integrity Unit, which must follow a process in line with the national integrity framework.

It does not include the power to stand someone down in circumstances such as these.

Basketball Australia’s processes do not, however, in any way restrict the NBL or an NBL club from taking their own action in accordance with their own codes of conduct or employment agreements.

Creek has been allowed to continue to train and play with the Phoenix. Picture: Getty ImagesSource:Getty Images

It comes after strong criticism of the league’s decision to allow Creek, who was charged by Victorian Police on March 15 for allegedly assaulting a woman last November, to resume training and playing with the Phoenix.

The 28-year-old has been charged with intentionally causing injury, recklessly causing injury and unlawful assault over an incident in Melbourne’s western suburbs on November 22 last year.

Having originally stood Creek down, the NBL was legally forced to let him train and play after his lawyer questioned the league’s rules, which don’t include a stand-down policy like the NRL.

As a result, Creek’s representatives stressed there were no legal grounds to stop the Phoenix forward from playing.

His lawyers, who have announced they will be defending the charges, also believe he should be allowed to play unless he is convicted.

But the NBL still has the authority to reverse their position depending on the outcome of a court hearing on April 21. 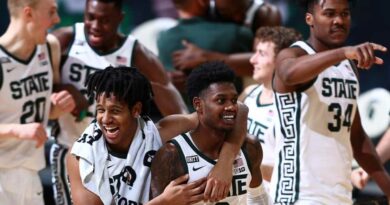