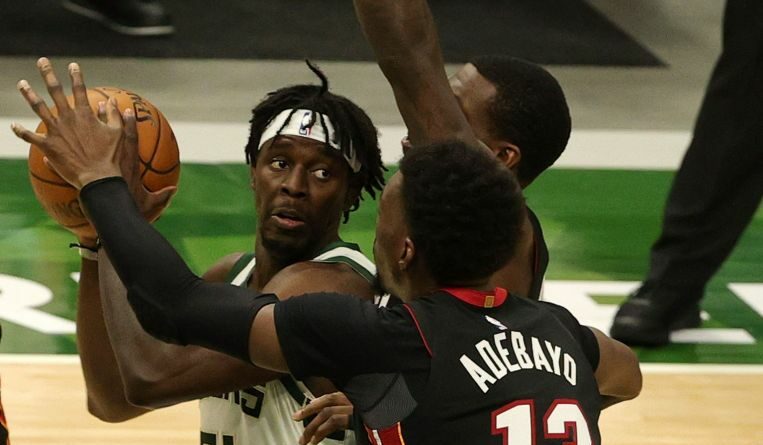 The award is presented annually to the player who best represents the ideals of sportsmanship on the court as voted upon by current NBA players.

NBA executives selected six finalists from 30 nominees, one per club, and nearly 350 players voted in a weighted system with 11 points for first place to one point for sixth.

Holiday, a 12-year NBA veteran, won last year’s NBA Teammate of the Year Award for leadership, unselfish play and commitment to his club.

The 30-year-old American, named to the NBA’s All-Defensive Team in 2018 and 2019, has averaged 17.7 points, 6.1 assists and 4.5 rebounds a game this season for the Bucks, who are set to face the Brooklyn Nets in the second round of the NBA playoffs starting on Saturday.

Gonzaga vs. Tennessee: Brandon Clarke shows off NBA potential with monster block at the rim