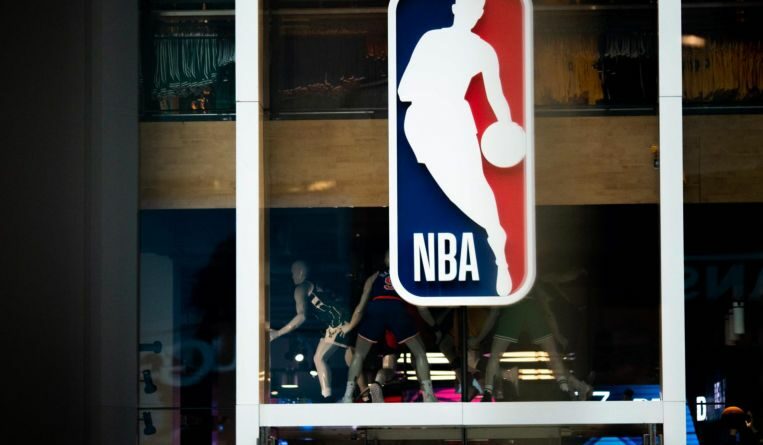 The NBA cancelled its traditional All-Star Weekend, which had been scheduled for Indianapolis in February, because of the pandemic. But the sides are discussing moving the game, along with scaled-down All-Star Weekend events, to Atlanta on March 7.

The game could be held at the Hawks’ State Farm Arena or at one of the city’s historically black colleges and universities’ (HBCU) campus gyms.

NBPA president Chris Paul of the Phoenix Suns supports the idea, which would feature HBCUs and provide Covid-19 relief funding.

Holding an All-Star Game would be a massive undertaking. Atlanta-based Turner Sports could televise the game. But the game would still require a significant effort to coordinate travel arrangements for players, staff and officials during a time of uncertainty.

The game also would not include hosting any sponsors and attendance would be extremely limited, if fans are permitted to attend at all.

The NBA awarded Indianapolis the 2024 All-Star Weekend after it was cancelled this year.

Meanwhile, the league continues to be disrupted with Monday’s game between the San Antonio Spurs and the New Orleans Pelicans postponed because each team’s Covid-19 contact tracing left them both without the league-required eight players, the NBA announced about two hours before the game was scheduled to start.

The game is the 22nd postponed by the league already this season, with all but one occurring this month.

The Spurs last played on Sunday, beating the visiting Washington Wizards 121-101 in the Wizards’ first game since Jan 11. The Wizards had their previous six games postponed because they did not have enough eligible players due to the league’s Covid-19 protocols.

The Pelicans have not had any Covid-19 issues this season within their team. They ended a six-game road swing with a 120-110 loss at the Minnesota Timberwolves on Sunday.

Their game against the Mavericks on Jan 11 was postponed due to Covid-19 health and safety protocols for Dallas.

The league’s Covid protocols have also meant Kawhi Leonard and Paul George have been ruled out of the Los Angeles Clippers’ game against the Atlanta Hawks on Tuesday.

The team will also miss point guard Patrick Beverley due to a sore right knee, according to ESPN.

The trio played in a 108-100 win over the Oklahoma City Thunder on Sunday, though George was pulled from the game with 4min 31sec remaining due to hamstring tightness, while Beverley sat out the second half to rest his knee.

Leonard nearly posted a triple-double with 34 points, nine rebounds and eight assists, while George had 11 points, five rebounds and four assists. Beverley had seven points and three assists for the Clippers, who improved to 13-4, tied for the league’s best record with the Lakers.

The Clippers headed to Atlanta to start a six-game road trip on a seven-game winning streak without Leonard or George, who were not on the team flight on Monday, according to ESPN.

However, it is possible they could join the team for other games during the road trip, depending on the extent of protocol.