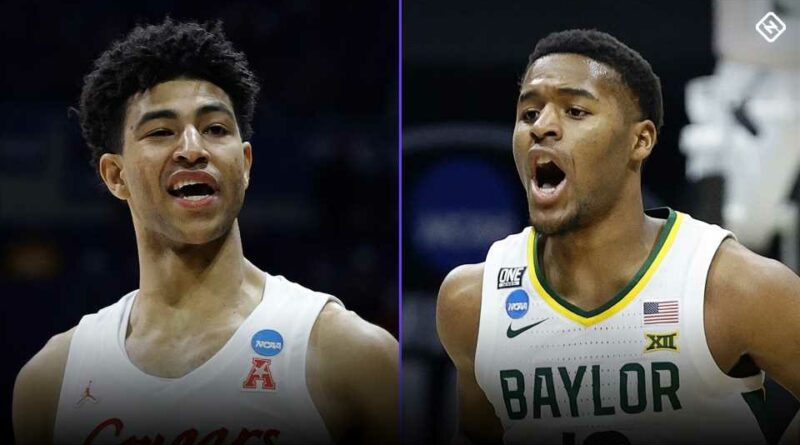 The first of the men’s Final Four games is nearly underway: No. 1 Baylor vs. No. 2 Houston.

The matchup of Lone Star state teams should be an exciting one as both seek to reach the national title game. The Cougars certainly have more history on this stage as Kelvin Sampson’s team tries to recreate the glory of the Phi Slama Jama years.

Of course, Baylor — which prior to 2021 hadn’t made the Final Four since 1950 and hadn’t made the championship game since 1948 — would love nothing more than to help 18th-year coach Scott Drew to his first national title berth in the same season he got his first Final Four appearance.

Both teams can score in streaks, but it remains to be seen which will show up on the biggest stage. To that end, look to Houston’s Quentin Grimes and Baylor’s Jared Butler to set the tone and pace for their respective teams.

Sporting News is tracking live scoring updates and highlights from Baylor vs. Houston in the 2021 Final Four. Follow for complete results from the NCAA Tournament semifinals.

This section will be updated when Baylor-Houston tips off at roughly 5:14 p.m. ET.

The Final Four game between Baylor and Houston is scheduled to tip-off at 5:14 p.m. ET on Saturday, April 3.

CBS, which has exclusive broadcast rights for the 2021 Men’s Final Four, will broadcast both Baylor-Houston and Gonzaga-UCLA on Saturday.

Those with a cable subscription can stream the game on March Madness Live, the online home of every 2021 NCAA Tournament game. The Final Four can also be streamed live with fuboTV, which offers a seven-day free trial. 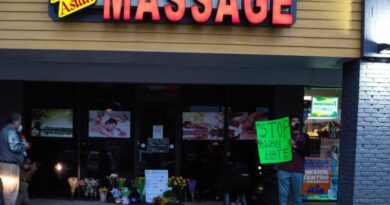 Baylor strengthens hold on No. 1 in AP Top 25