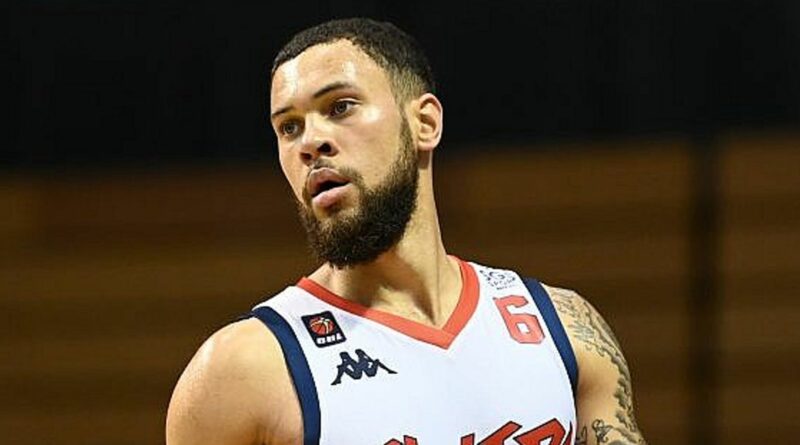 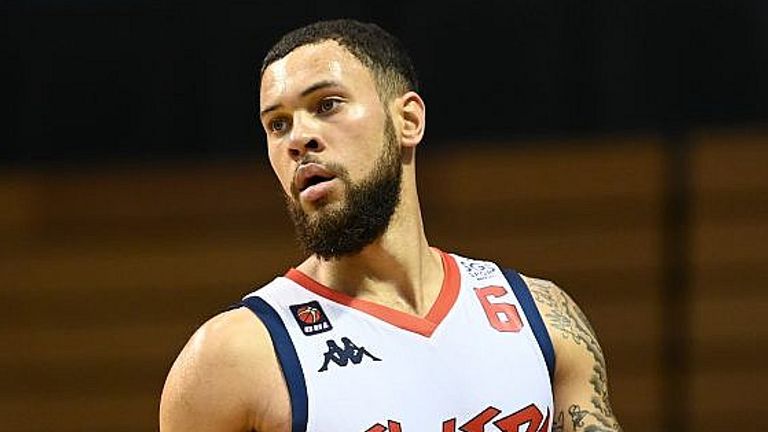 The Surrey Scorchers and Bristol Flyers both clinched fine-margin home victories amid an exciting weekend of action in the BBL Championship.

The Scorchers and Eagles kicked things off with a 50-point opening quarter as both looked to gain an early advantage with the game tightly poised at 26-24 in the former’s favour. It was Scorchers, though, that got their necks in front as they found themselves leading by nine at halftime.

Eagles fought back and reduced the gap to five going into the final quarter before eventually finding themselves ahead deep into the fourth, only for clutch free throws from Tayo Ogedengbe and Tony Hicks to put the game out of their reach and consign them to their eighth defeat of the season.

Let's enjoy that all over again shall we 😅

Look back at the best of the action from a big win against the Newcastle Eagles!#OneGoal 🔥 pic.twitter.com/Cegeyuuq8d

Lacey James led the scoring for the home side with 17 points to go with eight rebounds followed by Tony Hicks’ 16 points, while Cortez Edwards finished with a game-high 26 points alongside 24 from Rahmon Fletcher for the beaten Eagles.

Later that evening Bristol came out on top in overtime in their matchup with Glasgow.

Much like the day’s opener, the first half was a tight affair with the lead swapping hands throughout. Flyers were ahead by four after the first before trailing by one at halftime with the score at 42-43.

Flyers came out a different team after the break and started to pull away from their opponents in the third quarter. They limited Rocks to just nine points in the quarter as they went into the last with a nine-point lead. Rocks, however, put in a momentous effort to come back in the last and were ahead with less than 30 seconds to go, until a late Eric Lockett lay up for Flyers sent the game into overtime.

Bristol kicked on again to win by seven points in a fascinating encounter against a spirited Rocks side.

Justin Baker was the star man for the Flyers with a team-high points tally of 23 and seven rebounds, receiving support from Eric Lockett’s 18 points and Teddy Okereafor’s 14. Christian Keeling meanwhile recorded a 28-point, 11-rebound double-double performance for Rocks, who remain bottom.

Earlier in the week, the Scorchers had fallen to a 90-87 defeat to the league-leading Leicester Riders, who were led by double-doubles from three separate players.

Darien Nelson-Harry notched 21 points and 12 rebounds, Geno Crandall had 20 points and 10 assists and William Lee chipped in with 15 points and 16 rebounds. Surrey were led by Connor Cashaw’s 19 points and 17 rebounds.

The Worcester Wolves also claimed a 93-74 win over the Rocks after 26 points, seven rebounds and five assists from Brandon Anderson. Jordan Williams also had 10 rebounds and nine assists, while Joshua McSwiggan had 17 points.

The BBL Championship continues with the Plymouth Raiders against the Sheffield Sharks live on Sky Sports Mix from 7pm on Friday, March 26.