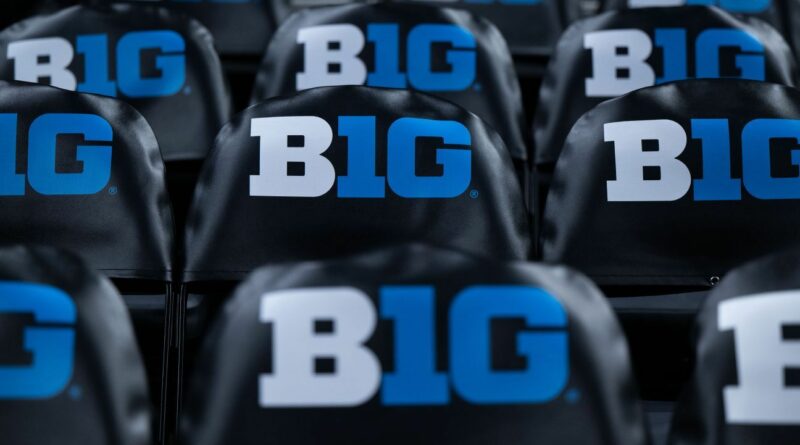 The Big Ten is adding Minneapolis as a host city for its basketball tournaments beginning in 2023.

“This is a huge opportunity for our Big Ten footprint, our fan base, not only in Minneapolis but the state of Minnesota, and nationally and regionally,” Diana Sabau, the Big Ten’s deputy commissioner and chief sports officer, told ESPN. “Minneapolis is coming off of hosting the women’s Final Four this year. They hosted a recent men’s Final Four, and they just have a tremendous basketball mentality in the city with their two professional teams. So we’re really excited to bring that to a new location and to give other Big Ten cities the opportunity to host our marquee events.”

The Big Ten men’s basketball tournament, launched in 1998, has alternated between Chicago and Indianapolis for much of its existence, with Washington hosting in 2017 and New York the following year. The 2017 and 2018 events drew some criticism for their locations, especially the New York event, which took place a week earlier than usual to accommodate the Big East tournament at Madison Square Garden.

The women’s basketball tournament, which became an annual event in 1995, has been held at different sites in Indianapolis in all but three years. The event went to Grand Rapids, Michigan, in 2001 and suburban Chicago in 2013 and 2015.

Although the 2023 women’s and men’s tournaments will take place in different cities, Sabau said the league sees value in usually having both events at the same site on back-to-back weekends in March.

“The future is wide open for possibilities of where our tournaments and championship games could be held, based on a competitive bidding process that works well for our memberships and our fan base,” Sabau said.

She added that the Big Ten accepted final bids for the most recent cycle of events in spring 2021 before allowing its members to determine the winning sites. The league fielded proposals for its football championship from several cities in its footprint, including some with outdoor venues.

“We definitely want to make sure that we keep health and welfare paramount, our championship game for our football student-athletes, and so that was a first concern,” Sabau said. “And then we just really went through the pros and cons of it with our administration.”

The Big Ten is seeking shorter host agreements for its football and basketball championships, in part to encourage bids from more cities and regions. Indianapolis did not bid on the Big Ten tournaments in 2024, as the city is hosting the NCAA tournament first and second rounds later that March.

“We are thrilled to bring marquee conference events such as the Big Ten football championship game and the Big Ten basketball tournaments to world-class cities and venues within the conference footprint,” league commissioner Kevin Warren said in a statement. “Indianapolis and Minneapolis each have a strong history and tradition of hosting some of the world’s premier events in cities that feature an exceptional base of Big Ten Conference alumni and fans. We look forward to creating new memories and experiences for our student-athletes, coaches, and member institutions, further expanding our fanbase, cultivating relationships with the business community, and fostering a positive and lasting impact on these cities.”

Final Four 2019 picks: Why Michigan State, Virginia are safe bets against the spread