College basketball has finally come around and figured out the proper way to start its regular season.

On Tuesday, Nov. 6, the sport will pull back its curtain for 2018-19 and offer up high-profile games amid its countrywide launch. Season-opening night has mercifully been abandoned from the random mid-November Friday, right before a crucial football weekend gears up. Instead — now! — that first Tuesday gives practically the entire night to college hoops. (Even the NBA only has four games Nov. 6.)

And there’s tasty tilts to warm the blood. There are six matchups featuring two teams ranked 51st or better in our master ranking of every team in college basketball.

One byproduct of all these noteworthy openers is the ever-important introduction to top freshmen. On Nov. 6, the debates and conversations regarding at least a half-dozen one-and-dones will begin. And as you scroll the list below, you’ll notice that five of the six games above feature at least one of the 20 most important frosh for the season ahead.

Twelve of the 20 on this list will play in those games. That’s sweet. And you better catch them as often as possible, considering every freshman ranked in the top 15 of last season’s list, and 17 of the 20 overall, are no longer in college basketball. Keeping up with the new guys is part of the deal with following college hoops now. Embrace it. Some of these studs will go on to be big names in the NBA — after they potentially become March Madness heroes. Here are the 20 newbies to know for 2018-19. 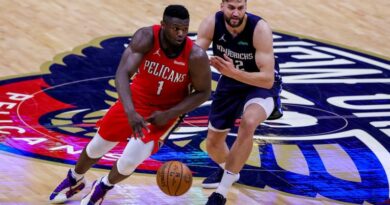 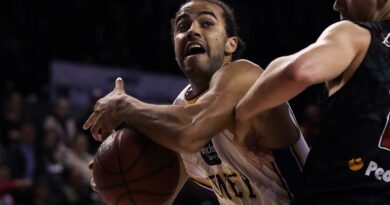