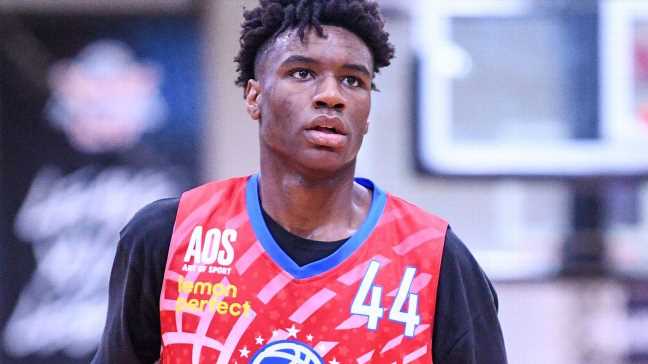 Five-star rising senior Ja’Kobe Walter announced his commitment to Baylor on Wednesday, two years to the minute that the Bears first extended him a scholarship offer.

“I decided to end my recruitment because at first it’s exciting but as time goes on it starts to become more difficult,” Walter told ESPN. “The recruiting process was starting to get repetitive.”

Walter, a 6-foot-5 wing from Texas who attends Link Year Prep (Missouri), chose Baylor over a final list that also included Texas, Auburn and Alabama. He went to Alabama and Auburn in the fall and winter, then tripped to Texas at the end of April. Walter completed his visits with another trip to Baylor earlier this month.

“The winning history under coach (Scott) Drew and who he has put in the league,” Walter said when asked why he chose Baylor. “He is a super high-energy guy. I have never seen him have a bad day. I like the way he builds confidence in his players.”

Ranked No. 17 in the ESPN 100 for the 2023 class, Walter is considered the second-best player in the state of Texas behind only top-five prospect Ron Holland. In seven games with Team Trae Young on the Adidas circuit this spring, Walter is averaging 22.9 points and 4.4 rebounds while shooting nearly 37% from 3-point range. He’s also made 48 of 52 free throws.

Walter has good size for the shooting guard position and can score in a variety of ways. He can put the ball on the floor and is also capable of making pull-up jumpers and shots from the outside. Walter is comfortable anywhere on the offensive end, and his combination of size, scoring ability and basketball IQ make him a shot-creator as well.

He is likely to step into a wide-open perimeter for Baylor, which has rising senior Adam Flagler and likely one-and-done candidate Keyonte George among its backcourt options this season. 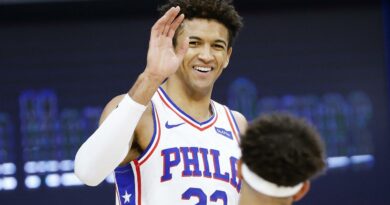 Canceled sports bracket: Vote for the sporting event you’ll miss most this spring