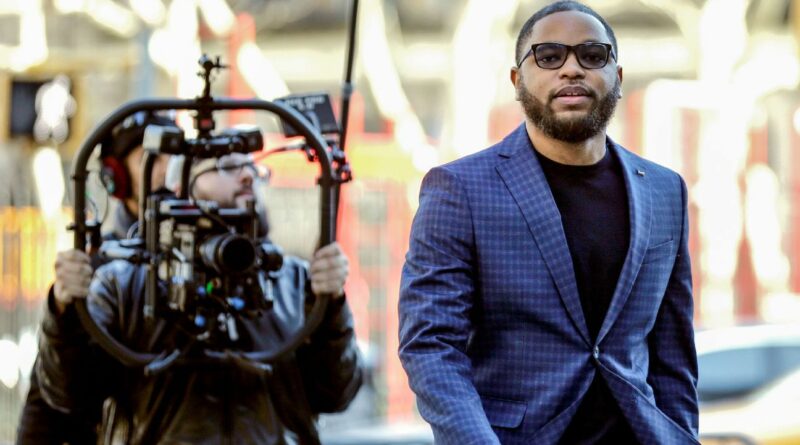 A federal judge on Monday denied a request for a new trial from former aspiring sports business manager Christian Dawkins, who was among those convicted in the college basketball bribery case.

Dawkins’ attorney Steven Haney had requested a new trial in February after a former FBI agent admitted to gambling with $13,500 in government money at a Las Vegas casino at the time of a key sting operation in the investigation. Haney argued at the time that ex-FBI agent Scott Carpenter’s admission of wrongdoing compromised Dawkins’ case and should prompt a new trial.

U.S. District Judge Edgardo Ramos wrote in his order that the FBI agent’s guilty plea and details surrounding his crimes were not “newly discovered” evidence. “The only thing that is new is that Carpenter has only recently pleaded guilty to the very conduct of which the defendants had been made aware prior to trial,” Ramos wrote.

During Dawkins’ trial, judges in the U.S. District Court for the Southern District of New York, including Ramos, refused to compel details or allow questioning of the agent in court proceedings. The government argued at the time that any alleged improper conduct happened at times and places unrelated to the investigation.

Ramos reiterated that stance in his ruling Monday, writing, “the fact remains that the misconduct did not concern the defendants, did not occur in Dawkins’s presence, and did not occur while the agents engaged in investigative activities.”

Dawkins was convicted in October 2018 and April 2019 trials on charges in connection with bribing players, their families and college coaches.

According to the U.S. Bureau of Prisons, Dawkins is currently incarcerated at a federal facility in Alabama with a scheduled release date in June 2023.