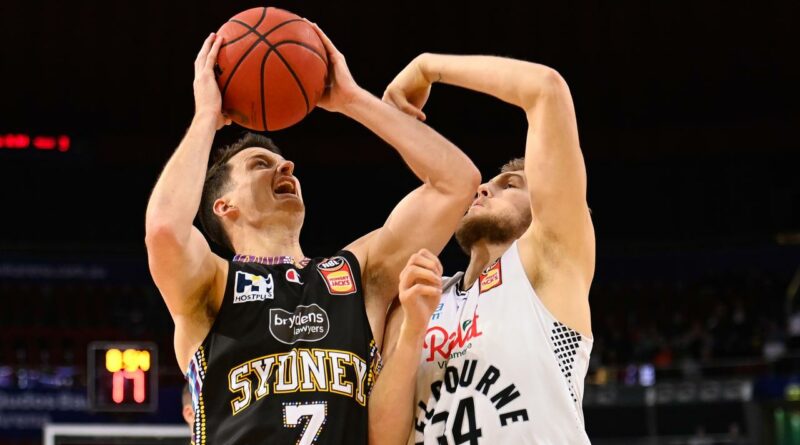 An NBL classic unfolded at Qudos Bank Arena on Saturday night, with the Sydney Kings outlasting Melbourne United in a 100-98 in a double overtime thriller.

Heading to Sydney with no certainty on when they will return to Victoria due to the latest Covid outbreak, United’s unique preparation was combined with a desperate Sydney squad aiming to stay alive in the race for the finals.

With the Kings leading 67-63 after three quarters, the scene was set for a thrilling finish, with chaos ensuing from that point on.

With big shot after big shot dropping on both ends of the floor, each team took turns throwing haymakers at each other, resulting in a ridiculous 14 lead changes and five ties across the final 5:03 of regulation and two overtime periods.

After Mitch McCarron drove hard to the basket for a tough finish in traffic to tie the game at 84 with 24.4 seconds to play in the fourth, the Kings were unable to free Caspar Ware for a potential game winner, leaving a Craig Moller attempt to be swatted by Jo Lual-Acuil to send the game to a first overtime.

McCarron again came up clutch in the first OT, drilling a one-foot leaning jumper from the free-throw line to tie the game at 90 with 57 seconds to play and ultimately send the game to a second overtime period.

United had only themselves to blame in the end, with McCarron and Jock Landale each missing two free-throws in the final 1:39 of 2OT, leaving them desperately short in what was surely the game of the season.

Fans were treated to an arm wrestle at Qudos Bank Arena on Saturday night. (Photo by Jaimi Joy/Getty Images)Source:Getty Images

United get physical with Ware

Sydney star Caspar Ware will likely wake up sore tomorrow, with the physical United defence making him earn every single one of his 16 points.

Ware hit the hardwood on multiple occasions, with the duo of Shea Ili and Sam McDaniel greeting him with full court pressure from the outset. To make matters worse, he copped an errant elbow to the face from United big man Jo Lual-Acuil on two separate occasions under the basket. It was a brutal night for the explosive guard.

Ravaged by injuries of late, Xavier Cooks flashed his tantalising athletic ability in the second quarter.

Driving to the basket, Ware flicked a high lob in the general vicinity of Cooks. Reaching high above the rim with his right hand, Cooks finished the ferocious dunk all over Mason Peatling in one of the highlights of the night.

A marquee acquisition in the off-season, Scotty Hopson has settled into a critical role off the bench for United, in a further example of the embarrassment of riches head coach Dean Vickerman has at his disposal.

One of the leading candidates for the Best Sixth Man Award, Hopson contributed 11 points in just 26 minutes. It was the latest impressive performance from Hopson, and it’s hard to imagine his role being as reduced with any other team in the league. 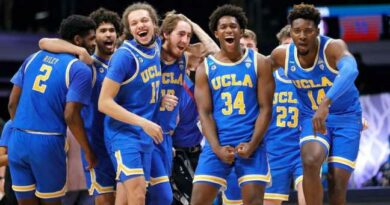 Final Four 2019 picks: Why Michigan State, Virginia are safe bets against the spread