Basketball chiefs have called off the Los Angeles Lakers’ match on Tuesday after the death of their legendary former player Kobe Bryant.

The 41-year-old died in a helicopter crash in California on Sunday along with his 13-year-old daughter Gianna and seven other people.

The Lakers had been due to host local rivals the LA Clippers.

The fixture will now take place at a later date “out of respect for the Lakers organisation”, the NBA said.

Bryant, who retired in 2016 after a 20-year career with the Lakers, was a five-time NBA champion and was named an NBA All-Star 18 times. 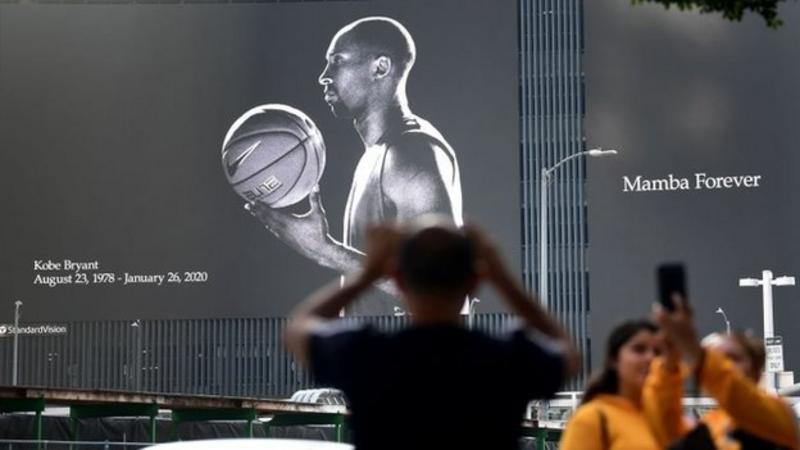