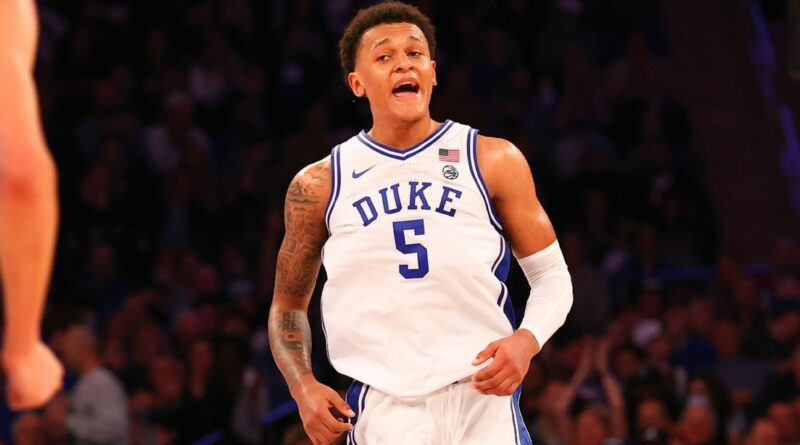 He might be just 18 years old, but Duke forward Paolo Banchero already has a star-studded list of seasoned athletes as fans.

The freshman made his debut for Duke on Tuesday night in the Blue Devils’ first game of the 2021-22 college basketball season. Banchero had 22 points, 7 rebounds and 2 steals in a 79-71 win over No.10 Kentucky. He is currently the No. 2 prospect in ESPN’s top 100 recruits for the 2022 NBA Draft.

According to ESPN’s Jeff Borzello, what makes Banchero so special is that he “can handle the ball, hit face-up jumpers from the top of the key and score around the basket. He also absorbs contact consistently, getting to the free throw line with regularity.”

LeBron James is already paying attention to Banchero’s play, and he will have more chances to see the freshman in big-time matchups. The Blue Devils host No. 1 Gonzaga and travel to face No. 17 Ohio State in November.

James posted a photo on his Instagram story from the photoshoot Banchero did for SLAM Magazine. In the picture, Banchero is tying his blue and white LeBron 11 sneakers. What’s even more cool is Banchero’s excitement over James’ Instagram shoutout.

Former NBA All-Star Isaiah Thomas couldn’t help but point out that Washington produces star-caliber hoopers, like himself. Banchero was born and went to high school in Seattle.

Speaking of SLAM Magazine, Banchero was surprised less than 24 hours after his college debut by Jon Scheyer, the assistant head coach of Duke, wearing a shirt with Banchero’s cover on it.

The Banchero bandwagon is gaining a lot of passengers, and the freshman hopes he can continue to play up to expectations as the Blue Devils start a six-game homestand Friday against Army. 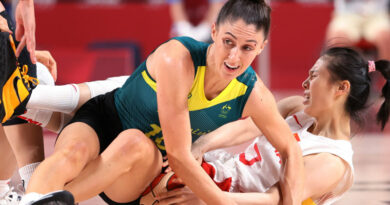 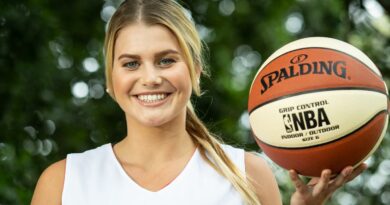